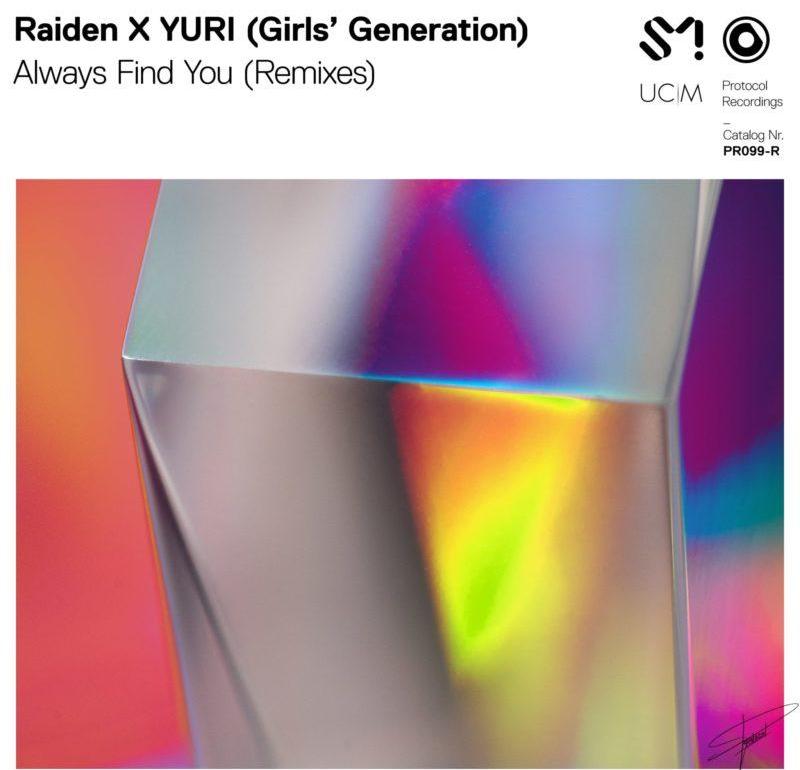 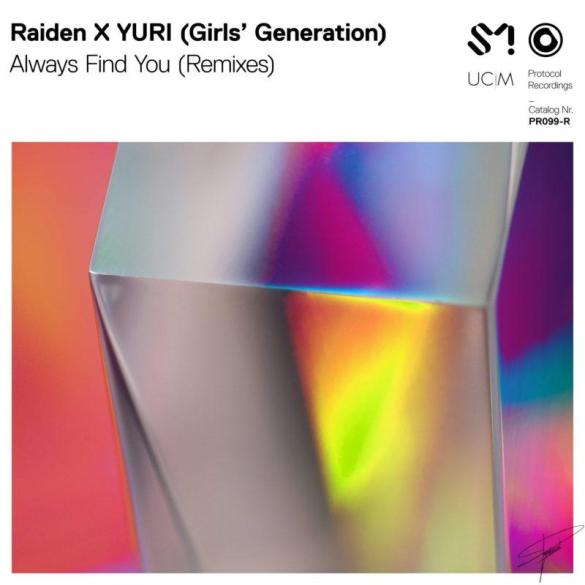 After the amazing success of “Always Find You” by Raiden and k-pop superstar YURI (Girls’ Generation)’s the original receives an insane remix pack featuring four of the top Protocol artists.

The remix pack contains four different versions for every taste. Starting with Blinders that has introduced cinematic instrumentals and ethereal melodies coupled with chill, futuristic bass to kick things off on a dreamy note, the pack continues with a more grooving version with housy rhythm by Sam Void. Next up is Maximals, whose version is effervescent and bouncing, perfect for the festival circuit. This remix is a bit different from others Maximals releases and it features an amazing bubbling bassline that will immediately make you fall in love. Sunstars‘ remix of “Always Find You” closes out the lineup with the most heavy-hitting of the four, filled with reverberating drops and serrating synths.

Raiden and YURI “Always Find You” receives a massive remix pack containing a version for every taste.

No matter the mood or the situation, this remix package has you covered. Played by Boss Nicky Romero himself in front of the huge crowd of Ultra Music Festival Miami, the original one was also dropped at the closing ceremony of the Winter Olympic Games where Raiden played alongside Martin Garrix.

The entire remix pack is currently out now on Nicky’s imprint Protocol Recordings and has already received massive support worldwide as well as from the Protocol Family. You can grab your copy here.