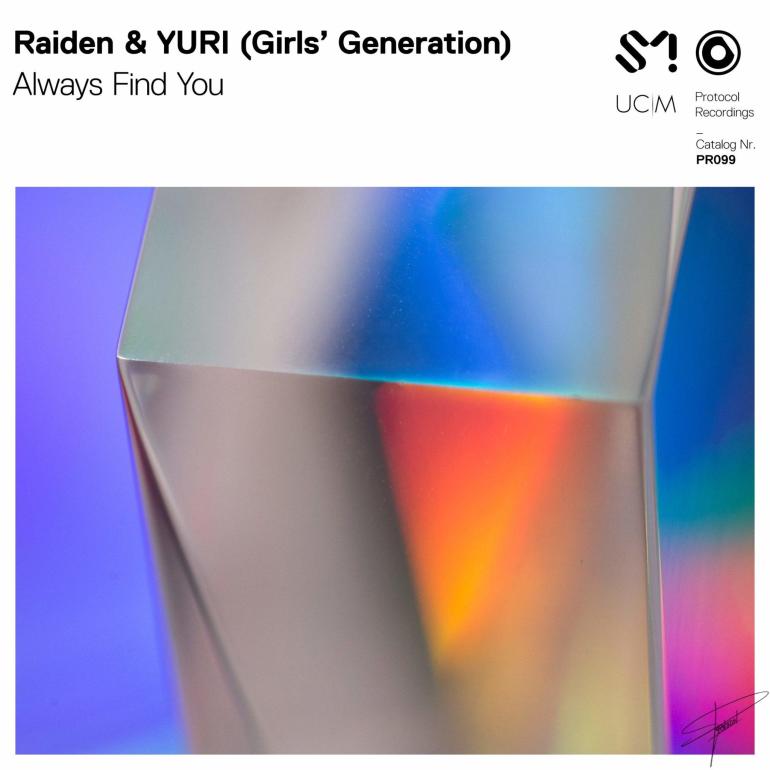 [vc_row][vc_column][vc_column_text]Nicky Romero’s Protocol Recordings is on the rise thanks to its to change itself and adapting to the needs of the fans while maintaining a very high-level of quality; their new release, “Always Find You” by Raiden and YURI is all just described.

Raiden is an academically trained producer and guitarist as well as an acclaimed artist who has established himself as a force to be reckoned with; his track “Heart of Steel” featuring Bright Lights was featured in the Ultra Korea 2016 aftermovie and played by David Guetta and Martin Garrix on their radio shows. Raiden‘s performances at Ultra Music Festival, Tomorrowland, Fabrik, Life in Color Ibiza and World DJ Festival have garnered him a loyal international audience. As part of the Protocol family, Raiden will continue evolving into one of the industry’s most esteemed producers.

Raiden teams up with K-Pop Sensation YURI from Girls’ Generation for “Always Find You” on Nicky Romero’ Protocol Rec.

YURI gained her superstar credentials as part of the No.1 girl group Girls’ Generation and has since experienced success and demonstrated her abilities not only as a singer but as an actress. Her partnership with Raiden opens a new world of possibilities for the South Korean singer and actress.

These two great artists have joined for another impressive tune called “Always Find You.” Yes, this is not groove or progressive or anything about house music; it’s something that people like to call future-trap and, it has nothing to do with us but, there’s a but, the track deserves a lot. With the combination of Raiden‘s energetic, diverse and cinematic productions and YURI‘s undeniably angelic vocals, “Always Find You” delivers both dreamy melodies and waves of goosebump-inducing electronica. Whether belting out this song in the shower or grooving at a festival stage, “Always Find You” has all the makings to be a bonafide anthem of 2018. The guys have also produced an amazing music video for the track that you may recognize as the opening one of Ultra Korea’s 2017 aftermovie.