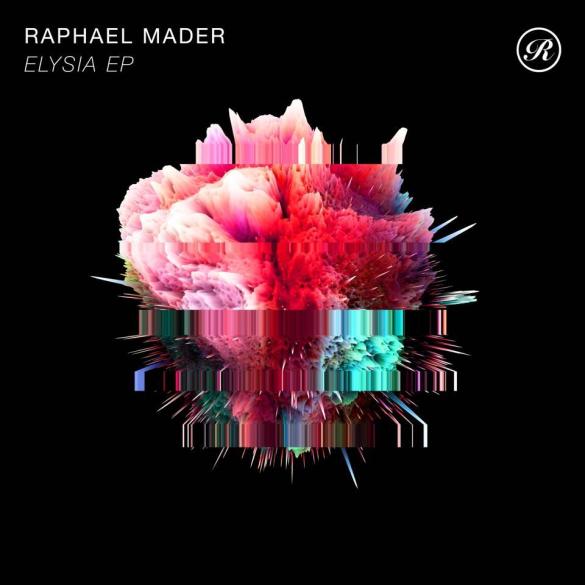 ‘Elysia’ tells the current story of the very serious and dramatic situation in which the world finds itself.

German Techno Producer & DJ Raphael Mader returns to Renaissance with the ‘Elysia’ EP released on 15 January. ‘Elysia’ EP is a four-track meditation on 2020 which tells of Raphael Mader’s own personal story and experience of the past 12 months and the collective issues we’ve all had to face. With Raphael spending more time in the studio, it allowed him to experiment, exploring other genres whilst developing individual sounds, progression, and rhythm.

‘Elysia’ tells the current story of the very serious and dramatic situation in which the world finds itself. The vocals are meant to be interpreted as cries for help. It’s breakbeat, which is one of the sounds Raphael Mader has been experimenting with. The intention is its haunting melancholy and atmosphere captures the global mood, albeit with an underlying hint of optimism.

‘Fractured’, on the other hand, is a more thoughtful and defensive composition. Its inspiration was the question of whether the world will ever be the same as it once was.

‘Fading Still’ is the optimistic answer to this question. It shows the beautiful sides of life, essentials that have been highlighted over the course of the year that we may have come to take for granted previously, like spending time with the family, friends, community, etc.

Lastly, ’Common Sense’ is an appeal to take responsibility and to look positively forward. There may be a light at the end of the tunnel now, but we’re not there yet and still need to be mindful of others.

Music: A Most Potent Art Form 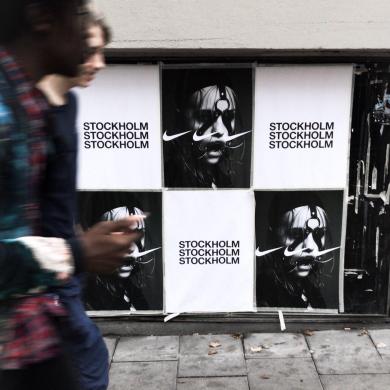