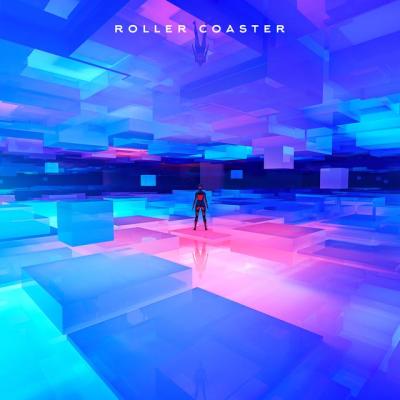 French producer RavenKis releases a new single entitled ‘Roller Coaster’ via his own imprint OWLS Records. The track is meant to emphasize less on the beat and give you more of a chill-out feeling. This one is not an ordinary track that can be found on everyone’s playlist. When you are in the mood to listen to some soothing and calming beats, this record will do the job for you.

Undulating basslines and sultry, laid-back female vocals give this a track a complete smooth vibe. It’s a slick and an utterly catching record that can destroy the replay button.

RavenKis‘ tracks have been generating a serious amount of buzz and after receiving support from massive artists like Hardwell, Axwell, Nicky Romero, Paul Oakenfold, Steve Angello and BBC Radio 1. We believe that the French producer has already made a tremendous career out of music, so far.

‘Roller Coaster’ is his fourth single ever, following his other official unique remixes that he did for Axwell’s ‘Waiting for So Long’ and Camelphat’s ‘Paradigm’ which featured A*M*E. His music journey has continually progressed upwards every year because of his unique material.

The first track released on RavenKis‘s label was entitled ‘Superhuman’; it featured vocals from Thomas Daniel, which proved due to be another stand out track from the French maestro. It was just one of those records that are absolutely perfect, from start to finish. When it comes to versatility, RavenKis‘s name can easily pop in your head.