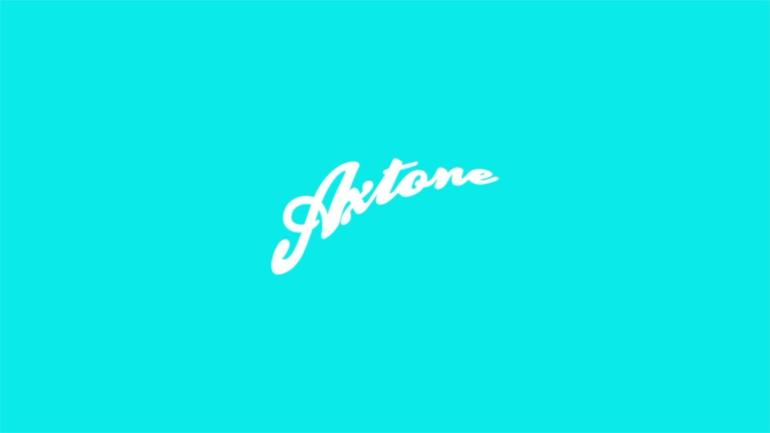 Every Axtone fans know what the ‘It’s Great’ project is. For who have never heard about that, ‘It’s great’ is a side-project by Axtone target to release a particular type of music.

The first tune of this side project was ‘Watch the Sunrise’ back in 2005. After that, no more releases comes on Axtone under this alias until 2016 with Lenno and his “Some Lovin'” and Vlad Lucan with “Reverse”.

Now, March 2017, Axtone seems to want it back the project in a perfect way! In fact, on Beatport has appeared a new label called ‘It’s Great’.

‘Come On’ is the name of the release by Roisto. The track will be out in two days, March 24th.

You can listen to the preview and preorder the track here