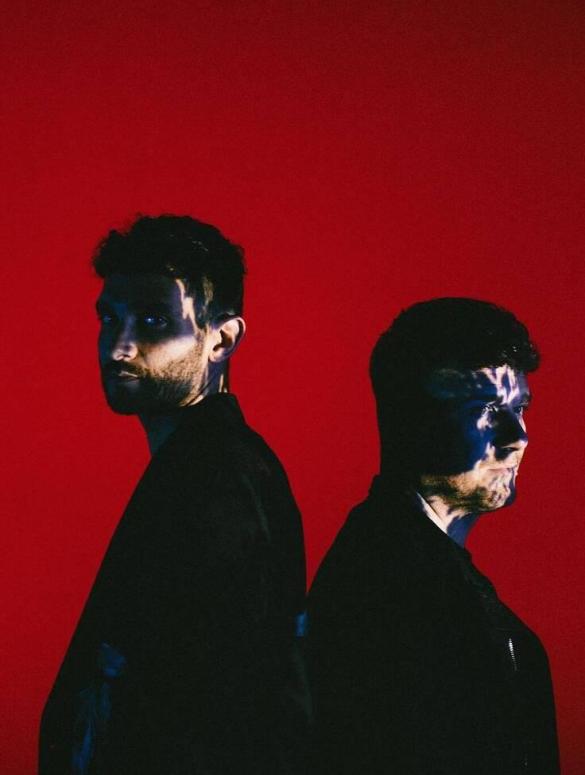 RÜFÜS DU SOL, the Grammy-winning live electronic trio of James Hunt, Tyrone Lindqvist, and Jon George, has announced the upcoming release of their new curation project, “Surrender Remixes.” Set for release on 12th August via their imprint Rose Ave/Reprise and Warner Records, the band have enlisted a heavyweight assembly of world-class production talent, and friends and peers from across the spectrum of the electronic underground, to reimagine their landmark fourth studio album, “Surrender”.

“Surrender,” which has been released in October 2021 and features the Grammy-winning single “Alive,” was written in the band’s Hollywood studio. The result was bold, brave, and their most celebrated release to date, citing Nine Inch Nails, Moderat, and Radiohead as just a few of the myriad and eclectic sonic influences informing their production techniques on the record. The LP has already been streamed over 1.5BN times, premiering as the #4 most popular album on Spotify in the US and #6 globally and #1 dance album on iTunes and Apple Music.

Adriatique remix of On My Knees

The first track from the fourteen track “Surrender Remixes” EP, released today on July 29th, comes from Swiss production duo Adrian Shala and Adrian Schweizr aka Adriatique. The duo remixes “On My Knees,” one of the album’s standout moments – a brooding insight into RÜFÜS DU SOL’s darker tendencies that toys with honest emotions and aching lyricism, demonstrating what makes the band so unique in the electronic space. Adriatique’s remix is intricate, as is the duo’s signature set; long and meditative, with a relentlessly hypnotic groove throughout.

RÜFÜS DU SOL have played a string of critically acclaimed and momentous live shows in this landmark year, including two recent sold-out shows at New York’s Forest Hills Stadium. This July and August the band are heading back to their underground roots to play a select string of sets in some of clubland’s most coveted and notorious dancefloor slots – including DC10 for CircoLoco, Hi Ibiza for Afterlife opening an Scorpios Mykonos. Earlier this year the band also curated their own festival experience Sundream Tulum which saw them combine their live shows and DJ sets and invite some of the compilation collaborators – Magdalena, Carlita and Cassian – to join them in sublime Mexico settings. The band’s jam-packed summer tour schedule will provide an excellent opportunity to debut the full remix package next month.