"It’s a heavier song in some ways, but at its core it’s hopeful. [...] To focus on the light at the end of this tunnel" - RÜFÜS DU SOL 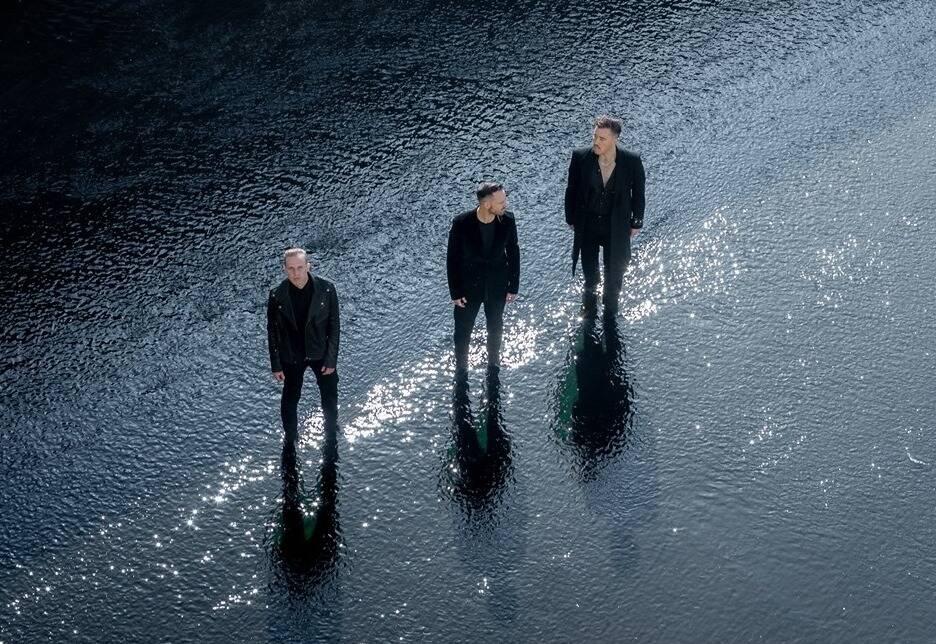 Legendary Australian group RÜFÜS DU SOL presents the first single after a 3-year hiatus in the form of Alive, out now on Rose Avenue.

Premiered on The Zane Lowe Show, Alive marks a new era for the group. The seductive synth that leads into Alive quickly gives way to the euphoric vocals in the perfect RÜFÜS DU SOL signature sound. A broken beat adds the next section of the single as the special and emotional storytelling lyricism meets the climax of the synth progression. The tune will transport listeners on a sonic and extraordinary journey that will captivate them immediately.

It’s a heavier song in some ways, but at its core it’s hopeful. We are – all of us – living in this transitional moment right now and we wanted to focus on the hope that the future holds for us all. To focus on the light at the end of this tunnel. – Tyrone Lindqvist, RÜFÜS DU SOL lead singer

The new single is paired with the upcoming in November where Phoenix, Las Vegas, Houston, and Dallas will see the group perform for the first time since the pandemic.

Just announced headline shows in Phoenix, Las Vegas, Houston and Dallas this November. On sale Friday 10AM local. Sign-up for pre-sale access via the link below 🎟️
Something new coming tomorrow.https://t.co/W6gFJ2fxGz pic.twitter.com/OVjXYKyoX4

After the incredible album, Solace was released in 2018, RÜFÜS DU SOL returned in 2020 for a special performance live from Joshua Tree Park. The iconic group is now ready to return to the big league with this brand-new single. The track was announced in a cryptic way, with posters popping out in the street of some big cities around the world, in A Swedish House Mafia kind of way we could say.

RÜFÜS DU SOL Alive is out now worldwide via their own label Rose Avenue. You can check the tune below or via this link.