The rising Italian duo brings his ethereal sounds to the ‘Solace Remixes’ album with a fresh new remix.

RÜFÜS DU SOL present Mathame remix of All I’ve Got, part of the Solaced Remixed album.

Recently popping up as the next big thing in the Melodic Techno scene, Italian duo Mathame has managed to create himself a huge following thanks to his quality releases, which encapsulate Techno, Trance and cinematic sounds in a unique, thrilling sound. Mathame released their first EP on Vaal’s label Bastaard in 2015, followed it up in 2017 with a brilliant EP for Tiefschwarz’s Souvenir and exploded in 2018 with a hit single on Tale Of Us’ label Afterlife, containing the highly-anticipated ‘Nothing Around Us’ and ‘Fade Into You’ tracks, that have become an international success.

Now the Giovanelli brothers are ready to deploy another major release, their remix of RÜFÜS DU SOL‘s ‘All I’ve Got’, last act of the ‘Solace Remixed’ album, which contains re-works from the likes of Yotto, Purple Disco Machine, Adam Port, and many more. Amedeo and Matteo re-shaped the groovy original into a way more melancholic and gloomy piece of music, whose imperious gaiting leads to a dreaming breakdown in which the Mathame-favourite brasses dominate.

After listening to the incredible All I’ve Got Mathame remix, we suggest to immerse yourself into Mathame’s environment with their 3 hours performance this year at UNTOLD. You can download the remix here. 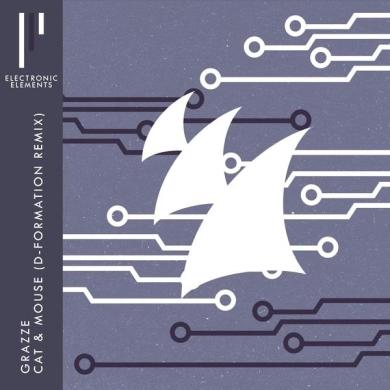