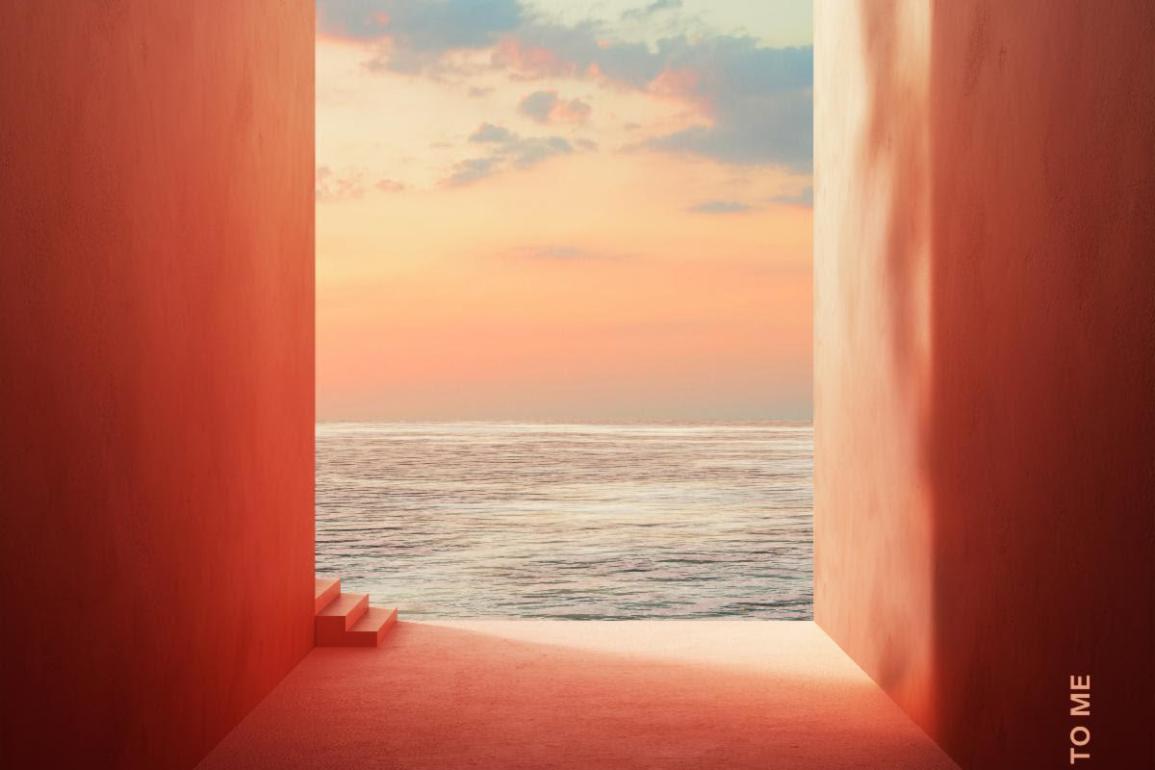 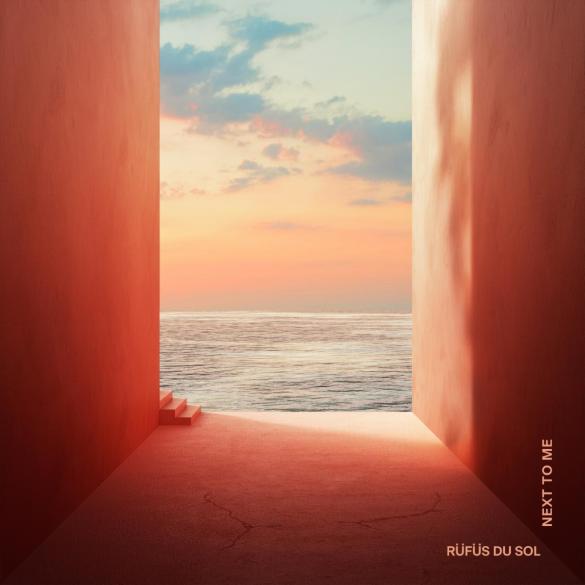 RÜFÜS DU SOL, a Grammy-nominated live-electronic trio, has released their latest single, ‘Next To Me,’ on Rose Avenue and Reprise / Warner Records, along with an artificially intelligent official music video directed by Osk. The song adds to the band’s long history of straddling the dualities of light and dark, loss and love.

About the new song

‘Next To Me‘ (download) exudes a level of maturity and adoration from the band that has never been felt before. It is, at its heart, a song of devotion, of caring compassion, a heartfelt affair unaffected by the pressures of stardom or the trials of young love. It’s a more positive lyrical take on the foundation set by the similarly anthemic ‘Treat You Better‘ off the 2018 Grammy-nominated ‘SOLACE‘ LP, and a departure from the haunting emotive roller coaster of recent single ‘Alive.’

Tyrone sings in the chorus, “…and when time runs out, I want to feel you standing next to me”.

There were a lot more yearning lyrics being put down when we were writing the track, but we felt it didn’t need any of the darkness that you hear on a lot of our other records. We wanted to create something more positive, a kind of homage to the feel-good soul of classic house music. I am sure there is part of this that reflects a feeling in our lives and relationships. We wanted to share that with this track. – Jon George

We decided we wanted this to be a simple love song, which is rare of us to do, to create something purely sweet without juxtaposing that with the raw, dark emotions on the other side – Tyrone

A pandemic recording trip in Joshua Tree spawned ‘Next To Me,’ which was refined six months later in RÜFÜS DU SOL’s Los Angeles studio. The vocal melody and piano lead captured in the desert remains the beating heart of the record, telling the true story of songwriting and the value of simplicity. The song features a strong hook combined with progressive electronic sonics, demonstrating the band’s ability to create music that is both mainstream and underground.


We tried adding things to make it ‘better’ and kept returning to the feeling we experienced when we first wrote the song that day in the desert. It’s a good example of the thing that came out on the day we wrote it being the most pure and authentic version of what we were trying to create. – James Hunt

To accompany ‘Next To Me,’ the band has enlisted futuristic directors Osk to create a self-initiated, artificially intelligent visual work. Osk has combined the power of artificial intelligence with RÜFÜS DU SOL’s obsession with audio-visual world-building to immerse viewers in new complex landscapes. He has collaborated with Kanye West, NASA, John Coltrane (estate), and Google. A.I.-generated topographies unfurl and unfold into morphing images that defy reality in the official video, flowing seamlessly from mountain tops and valleys to cityscapes and highways. This technological link between the natural and manmade worlds reflects the band’s sonic palette, which they’ve been honing for the past decade.

We don’t see A.I. as a tool but as a collaborator – one we are in a constant conversation with as we develop new possibilities for its expression and our own. New perspectives are always valuable, and although much of the way A.I. operates is modeled on or inspired by us, it has a fundamentally different way of understanding that can reveal new approaches or perspectives we may not have seen. Merging artificial intelligence with the existing languages of film, art, music and human expression expands our notions of them all. – Osk

The band recently announced their North American Fall Tour, which will stop at the Downtown Las Vegas Events Center, Arizona Federal Theatre in Phoenix, The Pavilion at Toyota Music Factory in Dallas, and a yet-to-be-announced venue in Houston.

RÜFÜS’ live return has already sparked huge interest, with 70,000 tickets sold in three days for their largest headlining show to date at Los Angeles Banc of California Stadium. The onsale served as a true barometer for how much RÜFÜS fans yearn for the sonic escapism they strive to provide at every show. This milestone follows two sold-out nights at Red Rocks Amphitheatre in August, as well as a slew of previously announced headlining festival appearances, including Governors Ball, Austin City Limits, III Points, and more.