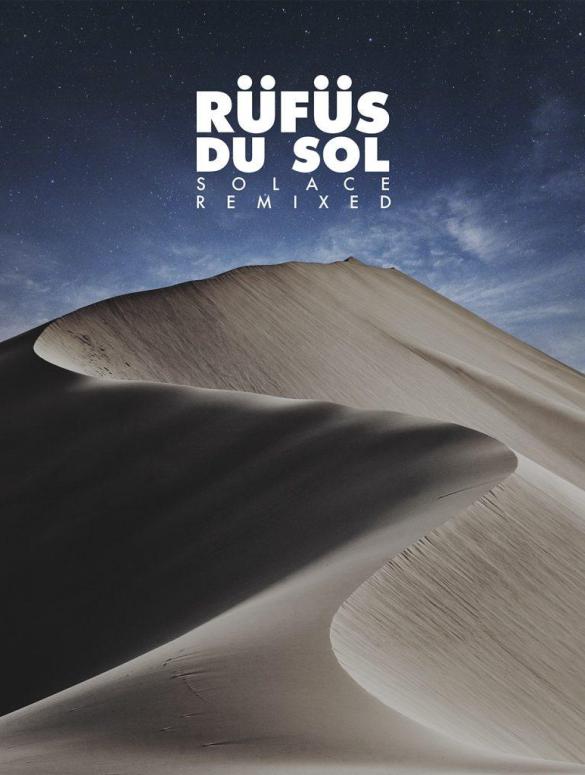 RÜFÜS DU SOL anticipate the 18-track collection SOLACE REMIXED with a brand new one by Lastlings.

After the release this June of the 6th pack of Solace Remixes, the legendary band is back with another massive announce. RÜFÜS DU SOL presented the Lastlings remix of the track, released last Friday. Six remixes included on the pack has been already released. Icarus‘ touch on Lost In My Mind, Adam Port on Underwater are only a few of the already released gem.

The 18-track package reimagines the story of SOLACE into club-ready portraits spanning from brooding techno to cerebral house. SOLACE REMIXED serves as a testament to the trio’s clubland roots and their newfound role as global curators within the scene. It also offers a look into the record box that helped shape the original album.

With this massive announcement comes the first unreleased remix from Australian indie-electronic duo. Lastlings injected his signature sound into the release; he creates a wonderful new version but keeping an eye on the original one.

RÜFÜS DU SOL SOLACE REMIXED is already available for the pre-order via this link.