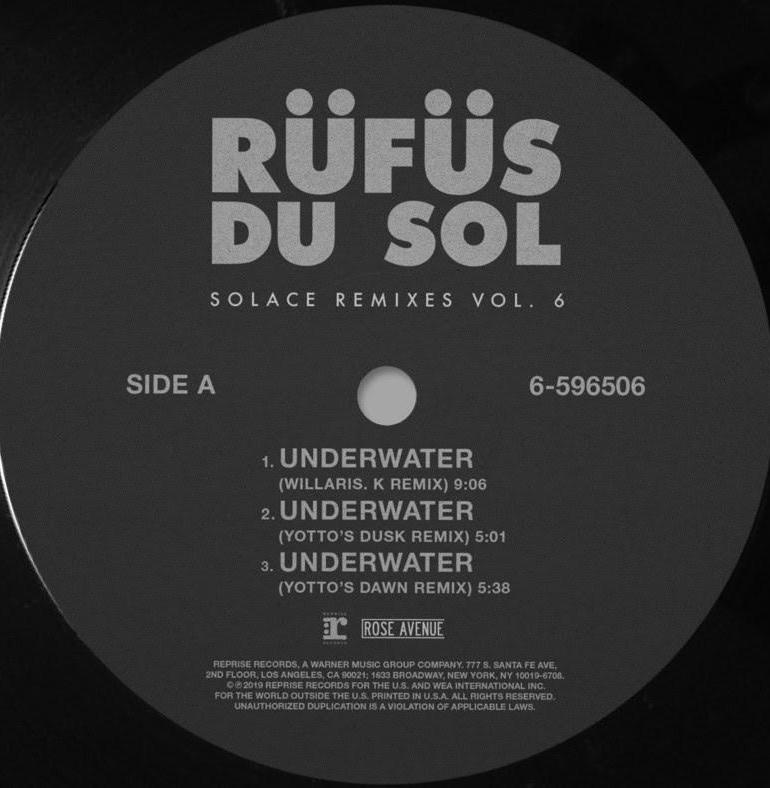 RÜFÜS DU SOL introduce the 6th edition of ‘SOLACE’ remixes, including two remixes by Yotto and one by Willaris. K of fan-favorite track ‘Underwater‘.

Kicking off with Willaris. K ones, the remix isolates the crisp melodic vocals ahead of the original’s progressive upbeat build. With a dark tone brought all along the tune, the track brings you into undiscovered soundscapes. Intensifying the melodies for a near six minutes ‘Underwater’ remix by Willaris. K mellows out into an ominous abyss, to return with a powerful surge of energy in the finish.

Finnish producer Yotto also joins RÜFÜS DU SOL for this incredible remix series. He brings not one, but two takes each emitting a cut of ethereal house melodies paired to the contrasting backdrops of the sun’s set and rise. His ‘Dusk’ remix sets the tone for nightfall as a bold effervescence echoes across an addictive bassline. ‘Dawn’ strips the track back and magnifies its raw underlying simplicities at the core.

RÜFÜS DU SOL continue to collaborate and reimagine their sound with cutting-edge curators at the forefront of the most exciting spaces. Willaris. K has toured around Australi solding several events. Last year one of his production has been nominated Radio 1 “Essential New Tune”. Yotto follows the success of his debut album, ‘Hyperfall’, which received massive praise across the industry.

Vol. 6 (download) follows a selection of global remixers that the band has hand-picked, ranging from Purple Disco Machine to Cassian to Adam Port and more.

RÜFÜS DU SOL are set to play London’s Alexandra Palace on the 25th October for their only 2019 UK date and their largest show yet in the country. 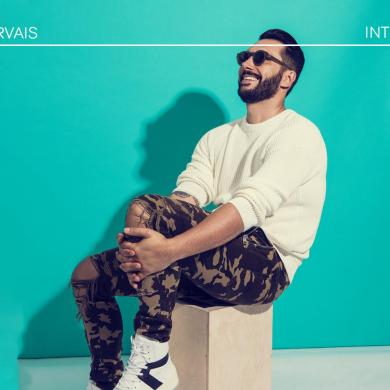