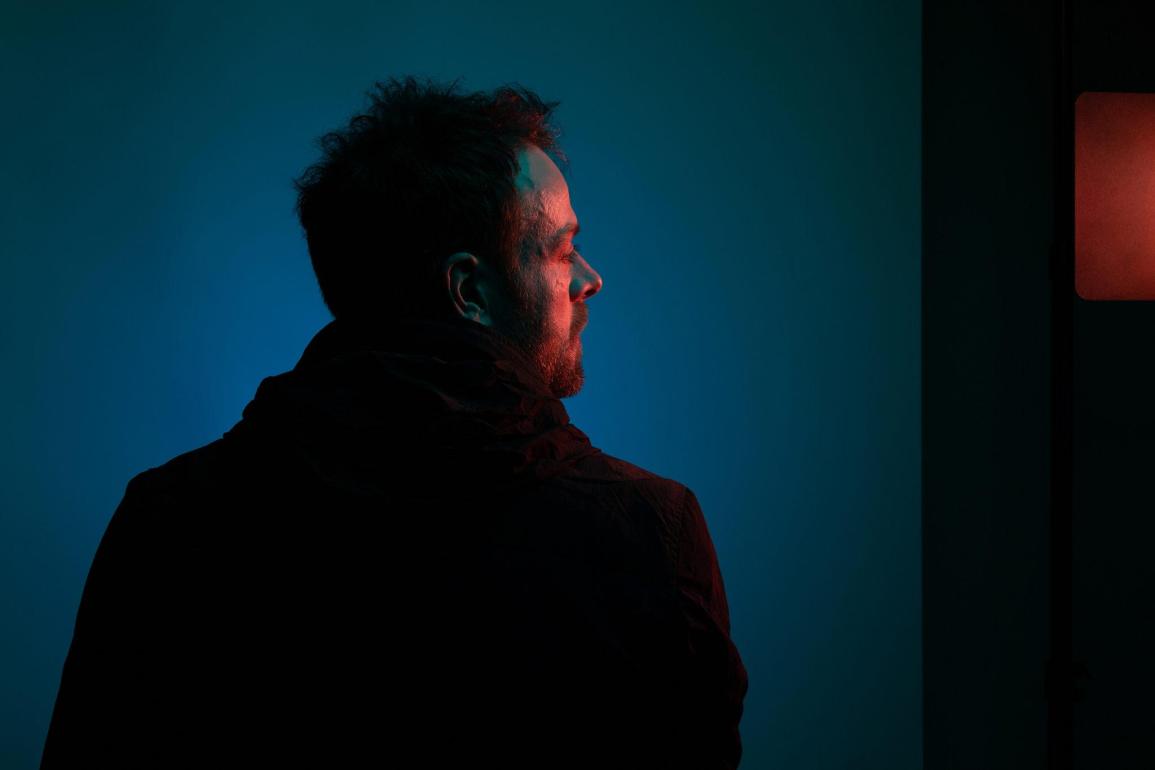 South Africa based producer Ryan Murgatroyd has announced a release date for his new record label. Swoon Records will be launched in style with an EP from the boss himself. The EP, ‘Wicked Eyes,’ will be unleashed on 15th of May, 2019. It’s been an exciting year so far with a number of record labels coming up and artists like Ryan working hard to promote fresh talents from around the globe.

Ryan Murgatroyd is an integral member of formative live act Bantwanas and has been featured on the first ever ‘Africa Gets Physical,’ an annual compilation series. His release catalog is filled up with remixes for Lane 8, Super Flu and Jonas Rathsman; it is definitely something that you would love to hear. The electronic music industry in Africa is quite mainstream and Ryan Murgatroyd wants to change people’s mindset, breaking the barriers with his new imprint.

Speaking about his motivation behind setting up the imprint, Ryan commented:

I’m starting Swoon because I feel my compositions have grown too elaborate for club music. I want to transcend the clichés of four-four music and explore the more cinematic, avant-garde and even soulful manifestations of electronic music. We’re placing a huge focus on finding new sonic palettes and escaping the generic.
Every release has a distinct theme. From the sound design to the artwork, each piece is a complete work of audio-visual art and it’s vital to experience each work as a complete whole.

The Johannesburg based producer has garnered huge support from major pioneers like Damian Lazarus, Lee Burridge, and Black Coffee as well as playing in the hottest Ibiza venues as Hï. All of these mentioned artists have considered Ryan’s tracks good enough to be played during their sets. His instantly recognizable sound is something that you’ll love and it will continue to conquer all the dance floors worldwide.

Mysterious producer Kasablanca debuts on Armada with ‘Hold Me Close’

We are definitely down to discover and explore what else falls under that umbrella on Swoon Records. 15th May, make sure you save this date for an immense musical experience. 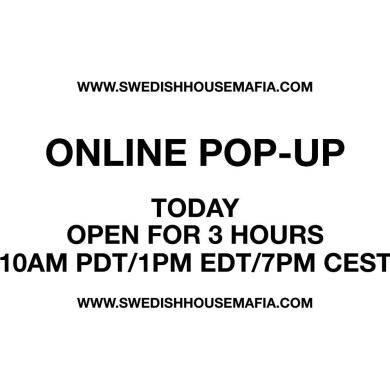 Swedish House Mafia to open limited time online pop-up store
This website uses cookies to ensure you get the best experience on our website: Find out more.