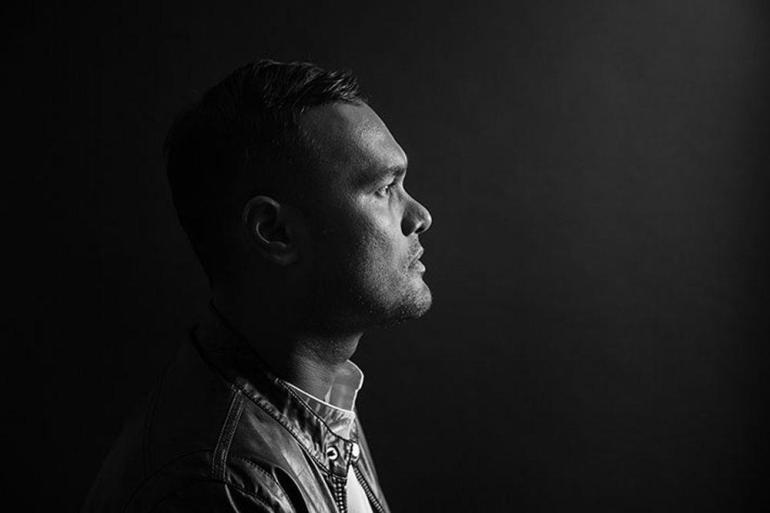 Çağatay Can, Stranger Souma and Individualist injected their signature sound on the 2-part remixes EP via SRNDR Records

Originally released in 2019, SRNDR label head Saiful Idris’s Memories is re-released including a 2-part remix pack with versions by Çağatay Can, Stranger Souma, and Individualist.

Kicking off Part I there’s Idris’s Remembrance Mix, an update of the original, a song that is anchored on the themes of loss and heartbreak, with melancholic melodies that tug at the heartstrings and haunting vocals courtesy of Echoboyy. The hypnotic and intimate vibes perfectly merge with the dark beat for an incredible 2020 revision of the original. On a more minimal and deeper vision, Çağatay Can‘s version introduces hypnotic arpeggios and industrial beats. Offering a profound and brooding melodic techno interpretation of the theme, the incredible vocal, once again, brings the listeners into a parallel universe.

Planned to be released in a couple of weeks, Memories Part II includes remixes by Stranger Souma and Individualist. We already talked about Stranger Souma‘s incredible signature sound on her reinterpretation of Billie Ellish Everything I Wanted. Now, she’s back stripping the original down to its essence and offers a raw, melodic techno interpretation of the track. The Individualist remix on the other hand typifies their unique sound and approach to electronic music production, with a version that is rich in both organic and synthetic sounds.

Each of the four new versions offers snapshots into the producers’ cultures and heritage, adding completely new dimensions to the original. You can check below for Part I and pre-order Part II via this link.