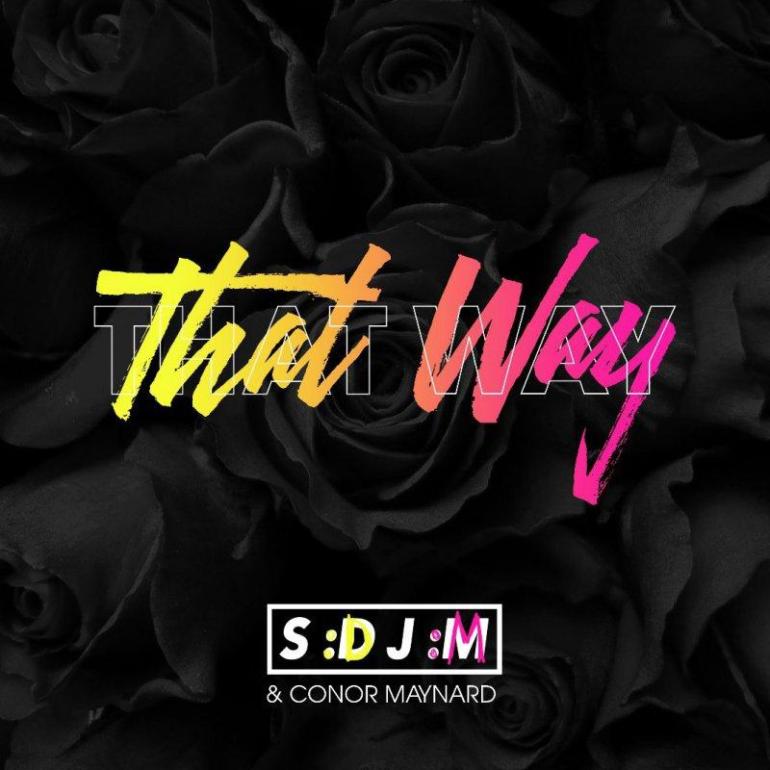 SDJM team up with Backstreet Boys’ member, Conor Maynard, on the future hit “That Way.“

The track is a remake of Backstreet Boys’ most famous single, “I Want It That Way”, released in 1999; SDJM shaped a perfect future house/pop crossover around Conor’s sweet voice. While the original version is more radio-oriented, the VIP Mix has got a bouncy drop filled with vocal chops which fit good to every dancefloor.

The Italian duo has teased this release since the start of the year, and they also worked on an intense promotion: they have been hosted by the biggest Italian radio this week, and today (Friday 19th) are going to take over Billboard’s official Instagram.

In the end, “That Way” seems to have all the features to repeat the success achieved with “The Heat”.