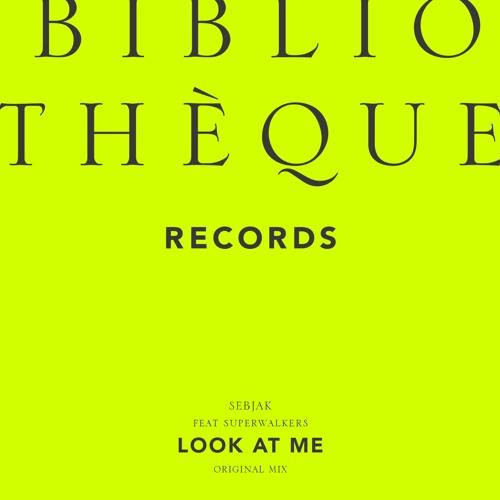 Sebjak released his first 2018 record called “Look At Me”

The popular Swedish Dj and producer Sebjak just released his latest original record called ‘Look At Me‘. This track came out on his renewed label Bibliothèque Records as their 20th releases since their inception back in 2016.

Teaming up with Superwalkers on the vocals, Sebjak delivers a house record filled up emotional tension and burning desire. The gently evolving track builds from subtle melodies, wafting synths and spine-tingling tones to big room, grumbling basslines, and horn-like synths to give ‘Look At Me‘ a bold but intimate feeling.

Sebjak released his first 2018 record called “Look At Me” plus a remix pack of the same track is coming later this month.

Besides the original version, Sebjak asked his Bibliothèque Records family to give their own twist to this track. On the 19th of January, you can expect a small remix EP with remixes from Crusy, Dassent Matter, Dissonance, Rux & Bedmar.

You can listen to this record below.