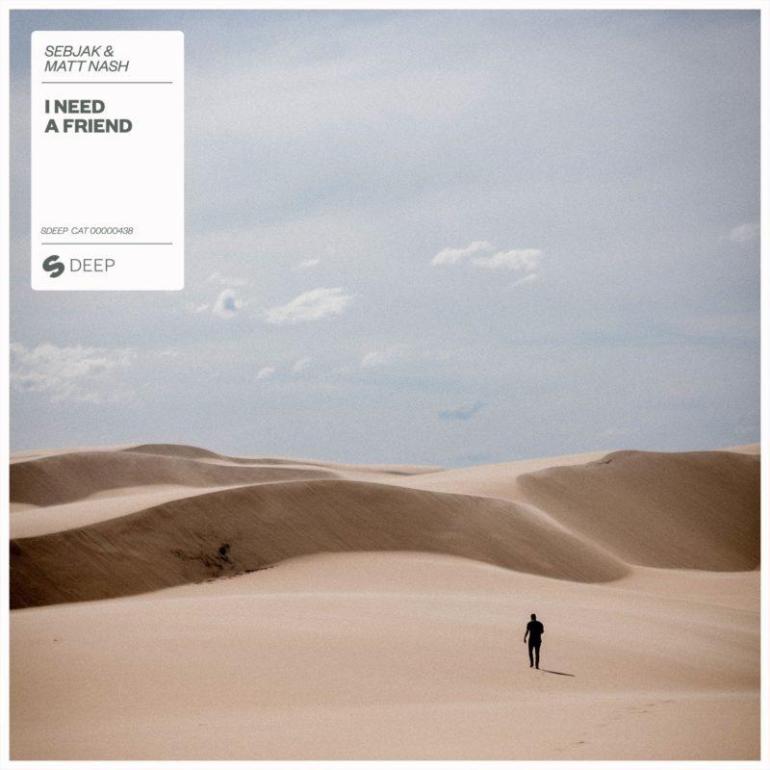 [vc_row][vc_column][vc_column_text]Bibliothèque Records head honcho Sebjak has teamed up with the prolific Matt Nash to deliver the invigorating tune “I Need A Friend” on Spinnin’ Deep.

“I Need A Friend” reflects the signature styles of both producers, as it’s characterized by heavy, deep brasses, progressive melodies, and a hypnotic vocal. Melodic clings intertwine with sinister synths and wavy vocals, which result in an authentic record. Deep yet powerful, this track is both a perfect club weapon and Spotify tool.

Sebjak and Matt Nash join forces for “I Need A Friend” out now via Spinnin’ Deep.

The two producers have already collaborated in the past on “Fire Higher“, released on Ultra Music back in 2015. Sebjak and Matt Nash must be considered the “fathers” of the current techy/progressive style which has been growing so fast in the last year: the UK producer, with “Know My Love“, has introduced heavy techno brasses in the mainstream EDM, while Sebjak created a label focused on this sound, his own Bibliothèque Records.

Their”I Need A Friend” is currently out now on Spinnin’ Deep division and can be downloaded or streamed following this link or checking below.