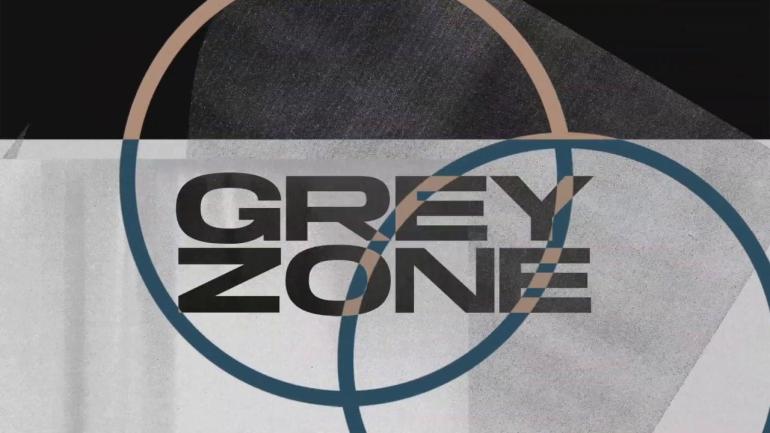 Released about 3 months ago on Axtone, Grey Zone has been the debut single for Sem Thomasson on Axwell’s imprint. The Belgian DJ and producer has brought his progressive-deep house sound to Axtone delivering fresh and unique vibes with his single. With its 270k stream on Spotify, the record has been appreciated by the fans that can now enjoy not one, not two but the great number of three exclusive remixes.

Kicking off with Simon Ray‘s version, he turned the tune into a proper piano house single, with rolling percussions and catchy rhythm. A perfect remix for your next beach and pool party! Talking about pool parties, Axtone just announced its own during Miami Music Week here. With an ‘ID’ on rotation in Axwell’s sets and play from Swedish House Mafia in Ibiza, Simon Ray is the right addition to Axtone’s roster. Marcus Santoro returns on Axtone, after his first single For You. He brings his progressive-deep-trance inspired sound, with long melodic crescendo and hypnotic arpeggio. Last but not least, Australia’s Analog Sol marks his debut appearance on the label. Again, moving from deep and minimal vibes, with a soft beat and an electronic top melody, Analog Sol’s version has seen supports even by the Bossman himself.

The remix pack has been delivered today worldwide on both music stores and streaming platforms. You can check the tune below, from Soundcloud or YouTube or download your local copy from this link.