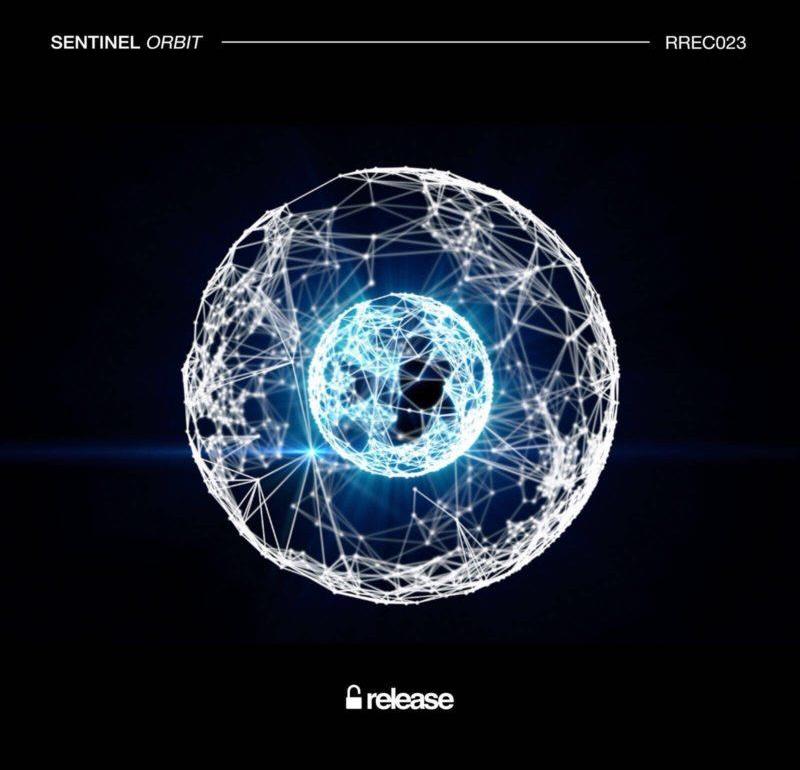 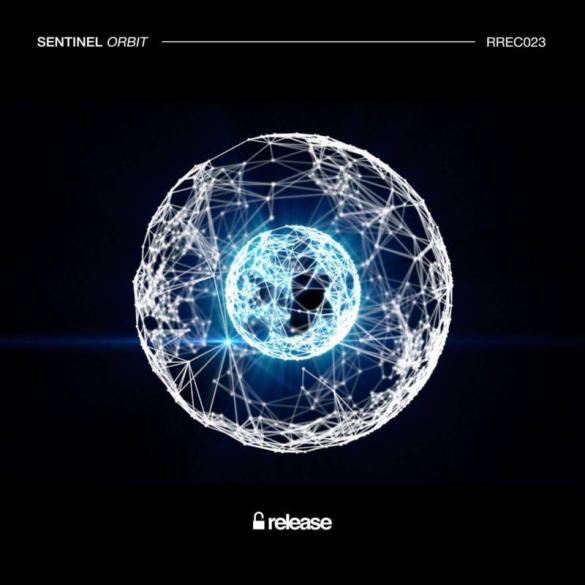 Sentinel are back on Release Records with their new track ‘Orbit’

Sentinel trio is back on Third Party‘s imprint, Release, with a banging new single called ‘Orbit’ out now worldwide.

Futuristic vibes, a big bassline, and a great dose of groove make ‘orbit’ a must-have on your music library or in a DJ set. The melodic and relaxing breakdown keeps the energy recharging for an impressive explosion on the drop; the melody starts rising until the kick and the heavy bassline drop. We imagine the track in the middle of a festival performance; people will surely go crazy when the beats will drop.

Sentinel are not new to the dance music circuit as well as to Third Party’s imprint: they have produced together with third Party ‘Real Sound6 and ‘Start It’ which have received support worldwide.

Played for the first time during LIIIVE show, the ID has rapidly become one of the most-watched of the time and, now, 5orbit6 is finally available for the stream and download.