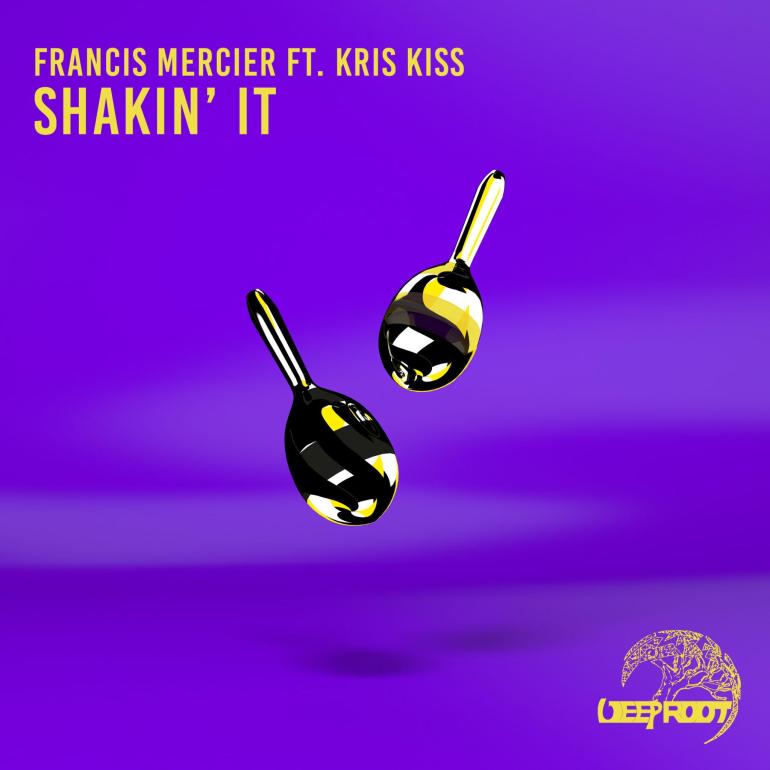 New club banger ‘Shakin’ It’ has arrived by Francis Mercier

Francis Mercier releases his new track called ‘Shakin’ It’ on his new imprint called Deep Root Records. This track features a popular British rapper and songwriter Kris Kiss. Who knew rap and groove would turn out so good, get ready to shake yourself with this track!

Francis Mercier has received numerous support from the likes of Diplo, Oliver Heldens, Skrillex, Dillon Francis, Don Diablo and many big artists. He has played NYCS’s biggest nightclubs such as Pacha, Space Ibiza NY, Marquee, Highline Ballroom. He recently finished his 2017 Summer European Tour, where he headlined at Summer Music Festival in Brussels and will be looking to drop his first ever solo EP by the end of October 2017.

Kris Kiss is seen on many famous tracks like Chocolate Puma’s ‘Step Up’, Don Diablo’s ‘Chain Reaction (Domino)’ to name a few, he had recently performed at Tomorrowland 2017.

Check out the track below and grab your copies!