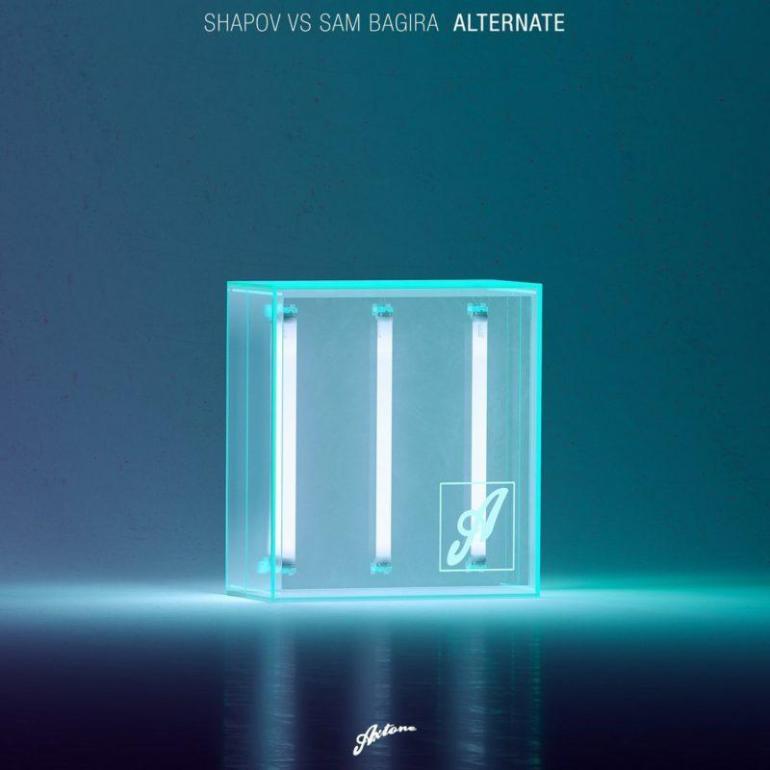 Shapov is about to release a new dancefloor banger

[vc_row][vc_column][vc_column_text]Not far from the release of his radio tune “The Way“, Russian star Shapov is ready to release a new track, a bass house banger in collaboration with Sam Bagira titled “Alternate“.

Locked up in the studio for the last months, Russian talent Shapov is finally ready to reveal to the world his latest production. With “Alternate” he has showcased his ability to change patch reinventing himself. From the heavy baseline to the hitting percussion, “Alternate” is the perfect weapon on every DJ-set. The spoken vocal on the breakdown charges the record for an explosive drop.

Shapov & Sam Bagira collab “Alternate” is close to the release on Axtone.

Sam Bagira is a new name to the electronic music world: this young guy from Russia has focused on releasing mainly bass house tunes, even if  “I try not to limit myself to the bass house genre and I always work with new genres, filling them with my own ideas”, as he says in his artist’s bio. A collaboration with a huge name like Shapov could be a springboard for his career, which highlight so far has been a release on Guru Recordings.

VK page Speeeedy EDM Blog has unveiled the release date and the official preview for “Alternate”, which is going to be publicly released on March 16th via Axtone Records.