The track, played for the first time back in 2015 at Ultra Miami, is back to make the news as Shapov played it during his latest performance in Russia.

Axwell & Ingrosso and Years Bliss ID have been played by Shapov during his latest gig in Moscow.

Probably the most awaited ID of the last decade, Bliss continues to generate interest. The track, played for the first time back in 2015 at Ultra Miami, is back to make the news as Shapov played it during his latest performance in Russia. The version played by Shapov is similar to the first spin of the track that, at the time, was in a mashup with Calvin Harris’ Under Control. Thanks to the user Mecks1994 below you can find a video of Shapov dropping it at GLOBALCLUBBING Crossing Moscow.

Some months ago, the Norwegian talent, answering on an Instagram comment, stated that “Bliss, as you guy scall it” is set to come in 2020. No information has been revealed on a possible quarter or month of the year but, it seems almost certainly a release in 2020.

With the return of the Swedish House Mafia, the record appeared on stages less as the latest play has been by Axwell during his 2018 Tomorrowland set.

Anyway, you can still check it above. 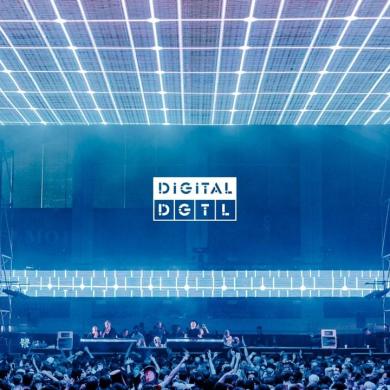 DGTL announce world’s biggest online music festival; how to watch
This website uses cookies to ensure you get the best experience on our website: Find out more.