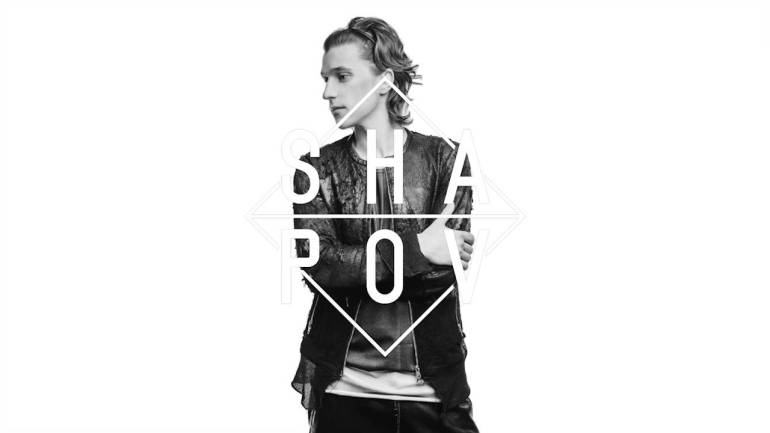 Shapov is about to release a new single

The respected russian producer and DJ Shapov is about to release a new record named ‘Beats Do Work‘. This record should be out in this month on the label of  Matisse & Sadko Monomark. In the last year Shapov released on Axtone track called ‘Future Rave’ which perfectly describes his sound. And this new record could be mark as his continuer. It’s raw and unusual as you could expect. This record is another proof of how versatile producer Shapov is and that he can create literally everything and that it will be always stand out.