Shaquille O’ Neal talks about DJing on an interview with SiriusXM

During and interview with SirisusXM, Shaquille O' Neal aka Dj Diesel has explained how much he get paid to DJ music festivals and his approch to the music.

In an interview with SiriusXM Shaquille O’ Neal aka Dj Diesel reveals how much he get paid to DJ music festivals.

You may have heard about Dj Diesel headlining some important music festivals lately; the NBA legend joined GUD VIBRATIONS this March during Ultra Miami enjoying so much the vibes that he jumped into the crowd to party as well.

If you think that Shaquille O’ Neal is just another of those celebrities that, bored of their lives, start to DJ, you’re all wrong. Shaquille O’ Neal music career started in 1993 with his debut album that reached the Platinum in 1994. In the 1980s he started DJing and he currently produces electronic music as DJ DIESEL. His last performance at Tomorrowland went viral as he moved on the crowd and started dancing together.

On the same interview he tells that, once retired in 2011 he needed another adrenaline boost so, he went to Tomorrowland. He explained he never saw something like this, if not during a sporting event, where people forgot problems and enjoy each other and the music. Knowing he could do that too, he started to DJing again, just for the sake of seeing people enjoying and jumping with bass music.

The video interview with SiriusXM is available below. 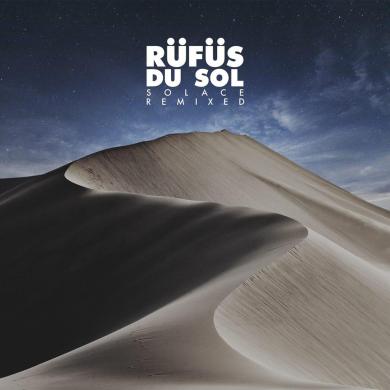