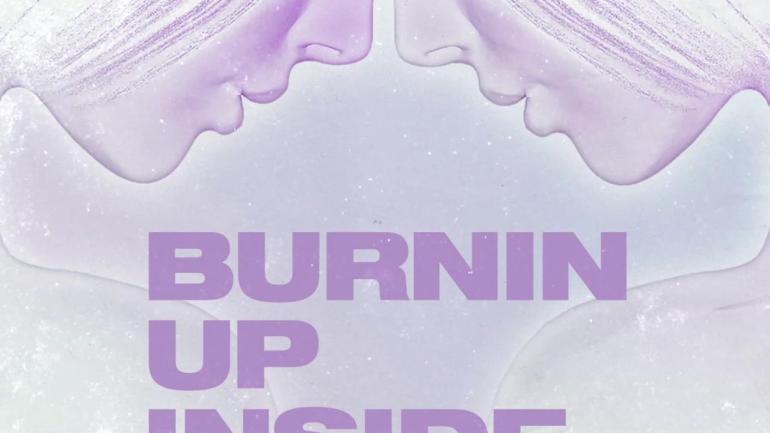 Simon Ray debuts on Axtone with new single ‘Burnin’ Up Inside’

If you’ve followed Axtone in the latest months, Simon Ray won’t be a new name. Debuted on the scene, as well as on Axtone, with an incredible piano-house remix of Sem Thomasson’s Grey Zone with over 70k streams on Spotify, now he’s back with his first solo single on the label.

Burnin’ Up Inside have been on heavy rotation lately, with Axwell playing it from Tomorrowland to Disney’s World, the track mixes the beloved old-house Axtone’s vibes with new, original, and catchy beats. Taking elements from house music’s classic French Kiss by Lil Louis, Burnin’ Up Inside combines contemporary ingredients, providing a fresh direction for the imprint and the year to come. The vocal loop is a real touch of class from Simon Ray whose tune has been played by Swedish House Mafia at their sole Ushuaia set of 2019, making it the only unreleased ID by another artist they’ve played since their comeback (according to Axtone).


A tune that reminds us of the hot Miami vibes that will see Axwell’s imprint to deliver its annual pool party for the Music Week.

Simon Ray Burnin’ Up Inside is out now on Axtone. Download the tune from this link or check below for the full stream.