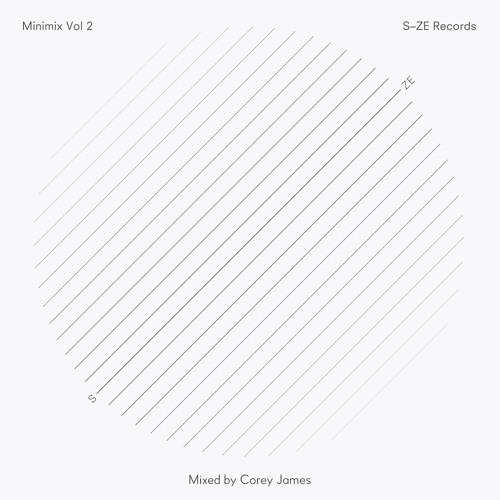 [vc_row][vc_column][vc_column_text]For the one who remembers it, Steve Angello’s SIZE Records released at the beginning of this year minimix containing most of the track there are released during this year. Now at the end of this insane 2017, they have decided to double it with another impressive minimix containing every track released during this year. At the control of this Minimix, there’s the one and only, Steve Angello’s wonderboy and the future start of the dance industry, Mr. Corey James.

As told above the minimix contains all the 2017 releases and, because it’s a minimix, tracks aren’t in full version. They’re all mixed in a quick succession giving you 10 minutes of very high-quality music.