Size Records is back in full force with new music, logo and artworks

After an experimental 2016, when Size Records released more electronic and indie, Size is back where he belongs. Size Records starts this year with complete rebranding, with a new logo and new artwork series. The graphics recall those of 2014 which are most favorite among fans.

The very first release of this year on Size Records is a track called ‘Mistakes‘ from the mysterious duo CYA. This is their debut on the Steve Angello’s label.

After Steve’s premiere on his BBC R1 Residency, a couple of months ago, the track became a hugely sought-after ID.

‘Mistakes’ is a euphoric track that slowly builds ambiance – layered with twinkling synths, deep bassline, and crashing hi-hats. Aside from being premiered by Steve Angello, ‘Mistakes’ has been being supported by Pete Tong on his revered BBC Radio 1 show. 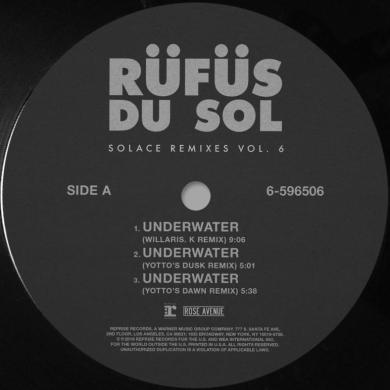