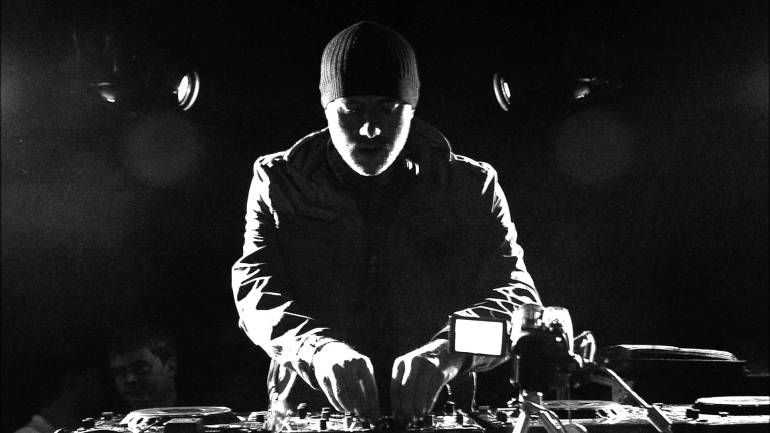 The Progressive Legend, Eric Prydz announced the first date for the Epic 5.0 show series earlier this November. The show which is planned to be held at London Cream fields Steelyard on 27/05/2017 was sold out within a few days.

With every Epic series, Prydz and his team has not failed to bring new elements into the show production industry, raising the bar for all the djs and producers in the industry. The Introduction of the hologram is one example of Prdyz collaborating the latest technology into his shows.

Prydz doesn’t play a set track list which makes every show unique and the visuals team face the challenge of playing the visuals by feeling the vibe of the track played at that moment. The concept of feeling the crowd and playing tracks according to the vibe in the dance floor has made every show of the Epic Series an unique experience.
With more show dates predicted to be announced soon, fans are waiting patiently to see the cities the show will be done on. It is advisable to stay locked on to new information as the shows will be sold out with a blink of an eye.
Good Luck getting your hands on those tickets.