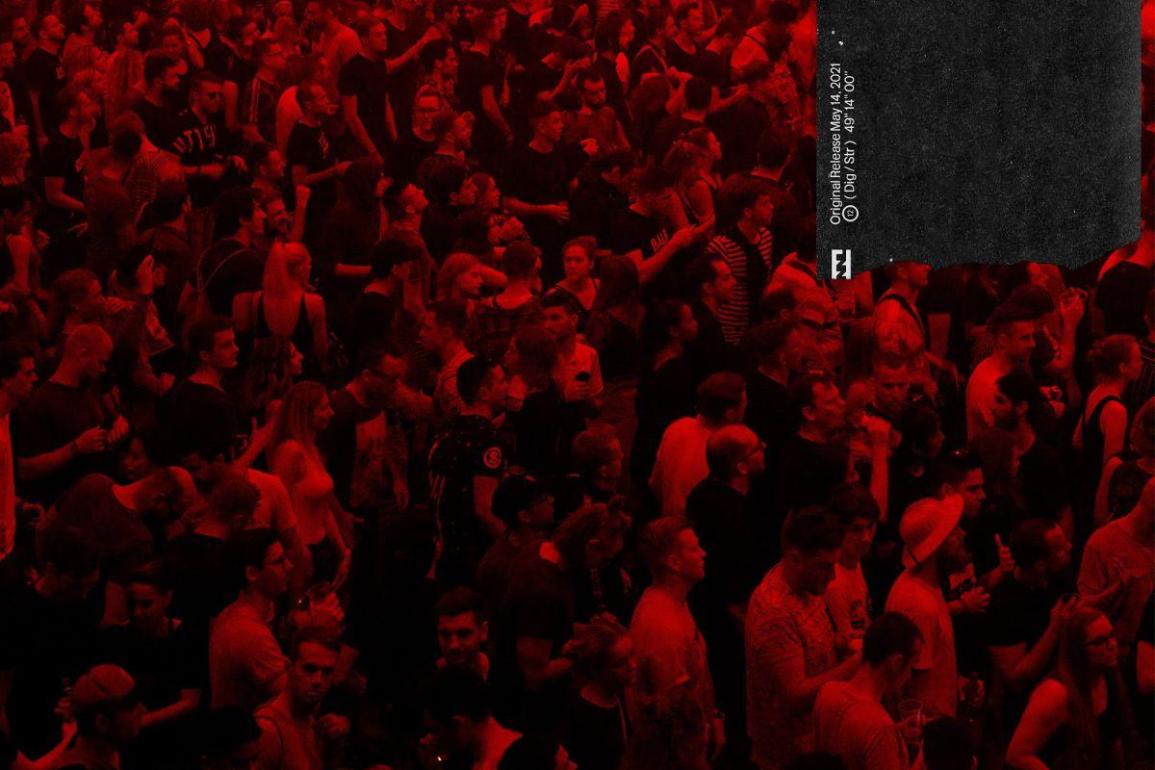 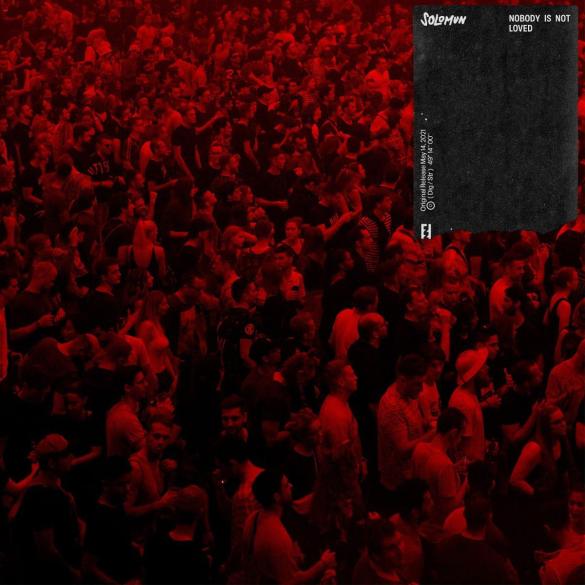 Solomun unveils details for long-awaited album ‘Nobody Is Not Loved’

Jamie Foxx, Planningtorock and Anne Clark are amongst the guest collaborators for the album

Over a decade after releasing his debut album, dance music titan Solomun has dropped details about his highly anticipated follow-up Nobody Is Not Loved, out 14th May 2021 on his own NINL label in cooperation with BMG.

Nobody Is Not Loved features an array of high-profile guest collaborators including Jamie Foxx, Planningtorock, Zoot Woman, ÄTNA (twice), Anne Clark, Isolation Berlin and Tom Smith. The album is a bracing collection of tracks that plays out much like a DJ set – gradually increasing in tempo across its twelve tracks before mellowing out in the latter stages to ensure a soft landing.

When listening to Nobody Is Not Loved in its entirety, you immediately notice that Solomun, whose origins are in the underground DJ scene, incorporates an enormous variety of musical influences into his productions, freed from the necessity of it being suitable for club environments.  This fearlessness and sincerity feels incredibly good to listen to. Listeners can expect a wide range of electronic genres from Indie Electronica to Synthpop, Wave and Post Punk, to Solomun’s signature club sound.

Solomun, the Bosnian-born artist who grew up in Hamburg, released his debut album Dance, Baby in 2009, which was produced almost entirely on his own. In the 11 years between the two albums, Solomun has not only produced 24 of his own records and over 50 remixes (including artists such as Depeche Mode, Leonard Cohen, Jon Hopkins, Jamiroquai, Moderat, Interpol, Editors, Foals and Lana Del Rey), but as a touring DJ has played the most relevant festivals on the planet (including Coachella, Tomorrowland, Time Warp, etc.). He has hosted his own headline shows with crowds of up to 30,000 people, made his Ibiza residency “Solomun +1″ at Pacha the most important on the island, and with his iconic Boiler Room Set also created one of the most-streamed DJ sets in history.


More recently, 2020 has been yet another successful year for Solomun, who has counteracted the Covid-induced clubbing blackout by launching his new record label NINL, dropping a flurry of acclaimed singles, and remixing tracks from the likes of Bob Moses, ZHU, and Perry Farrell. Traditionally, before wrapping up the year, on Thursday, December 23rd, fans will be treated to Solomun’s annual ‘Christmas in Bed Mix’ via Soundcloud and YouTube.

Dance music fans have anxiously awaited Solomun’s second album. Nobody Is Not Loved proves that it has been well worth the wait.

Solomun – Nobody is Not Loved Tracklist: