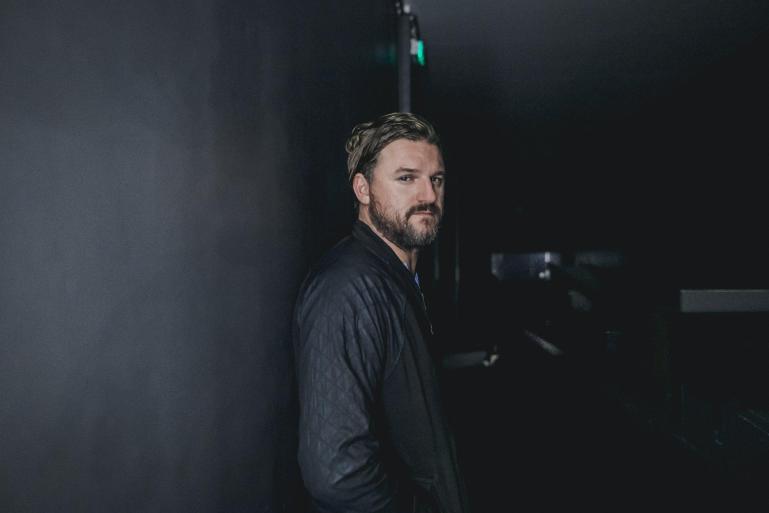 Solomun announces intimate party in Basel and live stream: how to watch

He will play a special DJ set at Nordstern club in Basel, Switzerland, probably testing some new music from his upcoming album

After a long time missing from the dancefloor because the global pandemic, legendary DJ Solomun will be back behind the decks, this weekend in Basel.

COVID-19 pandemic has hit the world very hard and has brought people to re-think the daily routine; some business have been hit harder than others and, as we all know, the club scene and music events with large crowds have been the one that had close first and they’ll probably the last to open again. In this period of time, a lot of DJs and artists have brought their art to the public thanks to the new technology available like the live stream on social media. From single DJ sets to empty clubs to live performances on iconic historical sites to even full virtual festival, in a way the music has never stopped. Tomorrowland is even hosting an entire festival online.

This is not the case for Solomun as he explains in a long open letter shared via his social. As he describes:

I decided against a live stream from isolation because I don’t believe that digital can replace analogue. I am of course a friend of the digital possibilities, if they complement or amplify the real, analogue world. But if they are supposed to replace the analogue world, I realize that I can’t go along with that. Perhaps I am too old-fashioned or too much of a romantic

He also explains that in the past weeks he has tried to cooperate with German authorities to organize a small party, with a very limited number of guests, previously tested to be sure they were not infected by COVID-19 but, with no luck.

My team and I have tried everything in the last weeks and months to get a live stream approved where at least a few people could have been on the dancefloor. A small event where all the people who would be there would have been tested on Covid-19 beforehand. […] To make a long story short: despite all our efforts and guarantees, no German authority has allowed us to stage such an event.


Luckily, the situation in some European countries is turning good with even some countries giving green light to smaller open-air clubs. Switzerland is one of them and, only last weekend, Adriatique played a special intimate set. As Solomun announced:

But the club doors in Switzerland have now opened up again, at least a little bit. That’s why this Saturday at the Nordstern in Basel I will be able to play in front of 300 people and stream a part of this event live.

Besides this super good news that definitely gives us hope for a slow but constant restart, Solomun also announced that his new studio album is ready to be released. Because the pandemic and the impossibility to shoot the videos for it, it won’t be released in the next few weeks but it’s now pushed at the end of the year.

Unfortunately, the past months didn’t allow for any video shooting to take place, which is why the release of the album is being pushed towards the end of the year, if all goes as planned.

We can’t wait to see and hear from Solomun this weekend as well as in the near future for new music and events. Live stream available on Solomun’s YouTube channel.You can check the full Solomun statement below.