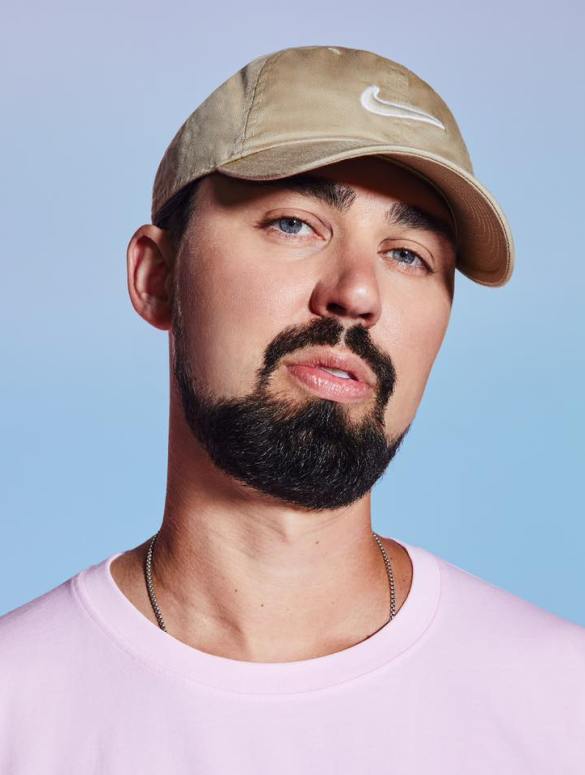 Nah also arrives ahead of Sonny Fodera’s sold-out UK tour in October, selling 40,000 tickets including two sold-out shows with Gorgon City at Liverpool Bramley Moore Dock, Printworks, and Finsbury Park this summer. Sonny’s co-headlining US tour with Dom Dolla this Autumn, which includes stops in New York and Los Angeles, is expected to sell out.

Sonny Fodera and Sinead Harnett have collaborated three times before, with Sonny remixing Sinead’s Unconditional and Sinead appearing on Into You, which has amassed 40 million global streams. Sinead Harnett, a rising R&B star in her own right, graces Nah following the release of her critically acclaimed second album Ready Is Always Too Late, re-establishing her as a true rising R&B icon.

Nah is also collaborating for the first time with KOLIDESCOPES, the revered duo behind the global hit and double platinum, UK official no.1 Head & Heart from Joel Corry ft. MNEK. Nah is only the beginning of Sonny Fodera’s monumental few months ahead, with a video in the works as well.

KOLIDESCOPES – Nah (feat. Sinead Harnett) by Sonny Fodera is out now on Solotoko.