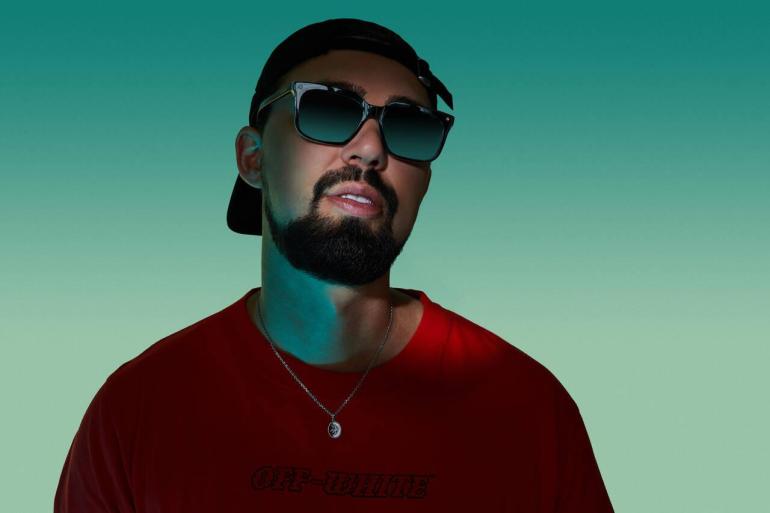 Sonny Fodera has released a slew of singles in the months leading up to the release of his most ambitious studio project to date, Wide Awake, along with the new single You ft. Sam Tompkins. Buy and stream the album here.

Justin Bieber, Elton John, and Bastille have all praised the album’s opening track and latest collaboration with Sam Tompkins, which features epic vocals. You sets the tone for the rest of the album, with exotic keys flowing alongside Sam’s soothing serenades.

WIDE AWAKE IS OUT NOW!

It’s such a unreal feeling to be holding a physical copy of my album. I am so happy to finally be sharing it with you all.

Go stream it, download it and get the exclusive signed CD & vinyl copies via my link in bio. Big Love Sonny x pic.twitter.com/B5AXn6kcV8

The following two tracks, Angel with Clementine Douglas and Nah with Sinead Harnett, have already racked up over 15 million streams. The album then moves on to High, which features Dan Caplen’s emotive vocals and Sonny’s signature chords. Meanwhile, Yeah Boy and Camden Cox feature on Something About You, whilst LP title track Wide Awake sees Laura Welsh flex her sultry vocal hooks.

Keeping the stellar collaborations going One Night, which features MK and Raphaella and has already achieved silver status in the UK, has already become a global dance anthem, while Silhouettes features rising talent Poppy Baskcomb who adds a touch of raw soul to the release. Stuck In My Head, along with Vintage Culture and MKLA’s most recent single Last Thought, moves into hypnotic club territory. Next 2 You brings back Sinead Harnett and legendary grime artist Bru-c for a garage-infused weapon, showcasing Sonny’s versatility. Selfish features additional A-list vocal talent such as Kelli Leigh and YOU, while Wired features UK pop icon Ella Eyre demonstrating her impressive vocal range across uplifting breakdowns, bringing the album to a close on an exhilarating note.

The new album has been released during Sonny’s sold-out UK and US tours. He sold 14,000 tickets to his Back To Love co-headline festival with Gorgon City in London this summer, and he has more sold-out shows coming up in Liverpool’s Bramley Moore Dock, Manchester’s Victoria Warehouse, and London’s Printworks.

Sonny Fodera will perform in front of 12,000+ fans in the UK this week to celebrate the launch of a project that has been two years in the making, demonstrating his expert ear for production, which has amassed over 300 million streams in the last year alone. Sonny Fodera’s Wide Awake is a product of timeless dance hits that will continue to captivate his crowds worldwide, cementing his producer status with collaborators for years to come.

Wide Awake by Sonny Fodera is out now on Solotoko.