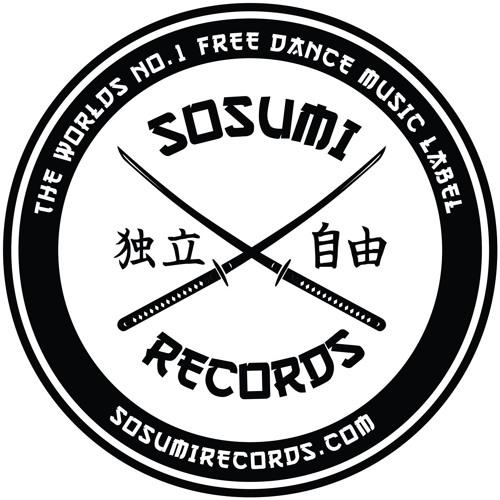 [vc_row][vc_column][vc_column_text]With less than two months to the biggest Electronic Dance music event, almost every label is announcing its party during the annual Amsterdam Dance Event.

We have already seen interesting party as Protocol Recordings and Release one but now, the announce we are waiting for has arrived.

Kryder, via his Instagram stories, has announced that Sosumi will host his own party during the ADE. As last year, we can expect a massive line-up.