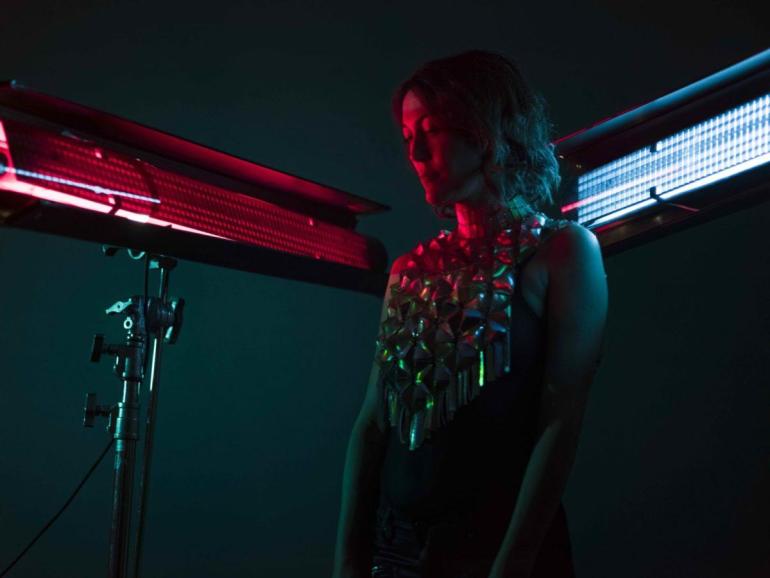 Soundcloud celebrates 200 million tracks on the platform with an outstanding tune by Francesca Lombardo’s Eye Ring.

As the world’s largest open audio platform, we’ve seen it all — from Chance the Rapper’s first mixtape, to NASA uploading its entire historical audio library and BTS’ Jimin’s record-breaking track. What’s next in music is first on SoundCloud thanks to the connected community of creators, listeners, and curators it’s powered by, who are driving and shaping culture.

The music industry we know right now would be very different without SoundCloud. Thanks to the platform, mainstream world phenomena were born, as well as talented newcomers that, thanks to SoundCloud have built their carrier. SoundCloud, the first home of tons of independent record labels and independent creatives that have decided to share to the world their creations via SoundCloud. 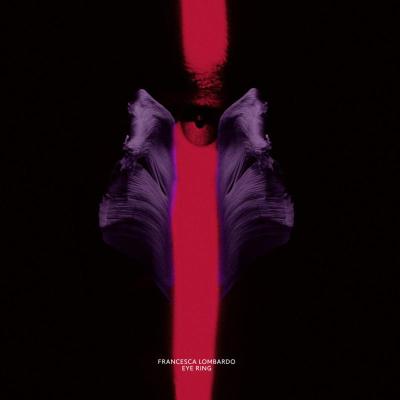 To celebrate this impressive milestone, Soundcloud has decided to have as 200th upload the amazing masterpiece of Francesca Lombardo. ‘Eye Ring’, this is the title, is more than a simple dance tune; it’s a mash-up of all the sounds Lombardo loves. Soundcloud has managed to sit down with Francesca for a little Q/A. You can read more about it there.

Francesca Lombardo, a London-based DJ and classically-trained vocalist who has performed at IMS Dalt Vila, Burning Man, and Tomorrowland and is dropping her debut album, ‘Life of Leaf’ on February 15th.

That’s 200 million uploads…that have launched careers, created movements, and resulted in what SoundCloud is today: the most diverse community of creators and catalog of music that exists nowhere else.