SoundCloud is finalizing the acquisition of Repost Network, one of the most known distribution company and rights management. 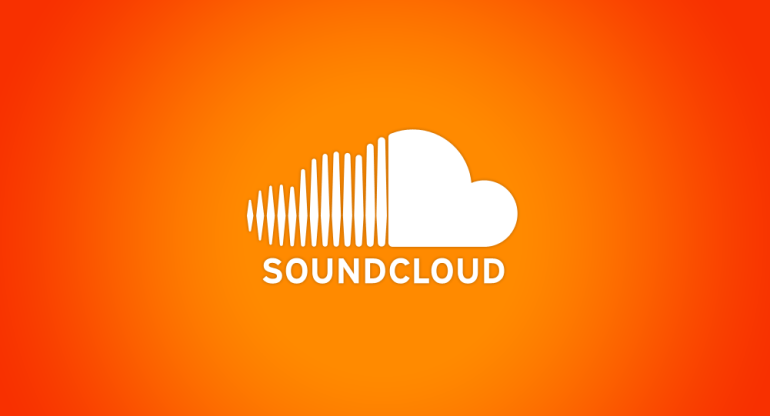 SoundCloud and Repost Network negotiations are still ongoing. Despite the facts that terms of the deal aren’t public yet, SoundCloud stated that “high-performing, emerging creators” will now have access to Repost Network.

First of all, what’s Repost Network? The platform aims to help artists make a living through their audiences online but, how? The platform lets the artist independently monetize and distribute their music on the major streaming platforms and stores. SoundCloud is one of them.

The acquisition of Repost Network will meaningfully move SoundCloud forward as we build the most comprehensive set of tools to help creators build their careers. We welcome the Repost Network team to SoundCloud and are excited about what we will build together. – Michael Weissman, Chief Operating Officer, SoundCloud

At the moment Repost Network is not for public access. You must submit your application to join it.

Besides monetization on SoundCloud, Repost Network offers also to protect your music via content ID and automatically monetize or take down re-upload. You can also distribute your music to over 25 stores, including Asians ones.

SoundCloud acquires Repost Network distribution company and continues to expand its partnerships in the music industry.

SoundCloud started its mission to evolve from a streaming platform to a distribution one month ago. First partnering with media business to clear remixes and mixes on the platform and then, launching its direct monetization system. Only 3 months ago SoundCloud stated that they were ready to release a beta tool to direct distribute music on Spotify, Apple Music and so on from Soundcloud.

Step by step, SoundCloud seems to project itself into the future. Being one of the leading streaming platforms (they’ve surpassed the 200 M tracks on the platform) and the only that let upcoming artists upload their music easily and for free, this upgrade to became a distribution platform also is great news, especially for independent artists and labels.

SoundCloud is also expanding directly into the DJ word. Recently they’ve partnered with the biggest DJ gear companies and DJ software houses. In the near future, you will be able to access the SoundCloud database to mix the music on the platform directly from your console.