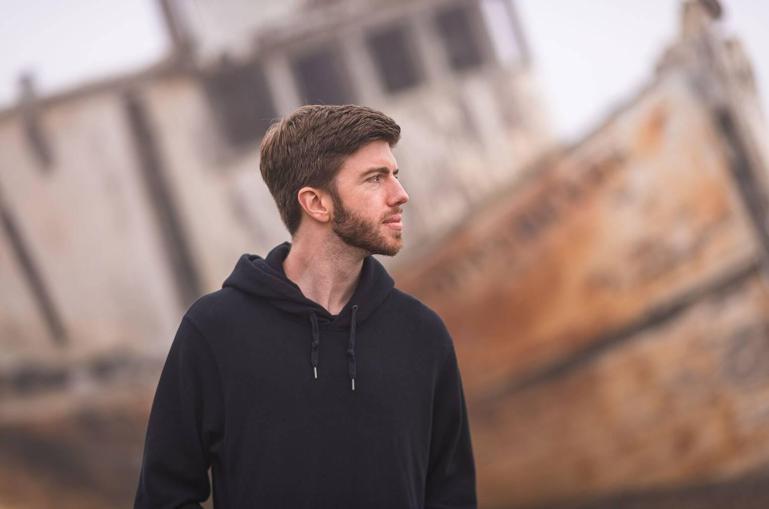 Spencer Brown founded his own record label, diviine, earlier this year in order to release whatever music he wanted, whenever he wanted. The label’s debut double single, ‘Forbidden Flow / 18 Min Loop,’ featured a song that was, you guessed it, 18 minutes long. While the initial release was geared towards the club, Spencer further demonstrates the zeitgeist of diviine with the follow-up up release ‘Stuck/Reflex,’ two beautiful songs that feature vocals from Senegalese-American singer-songwriter, Marieme.

I discovered Marieme during the pandemic while going through an extremely difficult time and was blown away by her voice. We met and felt deeply connected on a musical, personal, and spiritual level. Marieme and I poured our hearts into this EP, which is the most vulnerable music I’ve released in my career – Spencer Brown

Marieme’s sultry, smooth, and soulful touch is at the heart of what makes this one-of-a-kind collaboration so special, having been featured in top lifestyle publications such as V Magazine and FLAUNT. ‘Stuck’ is a flowing, ethereal slice of progressive house while ‘Reflex’ is built around a traditional songwriting structure, allowing Marieme to tell her story unaccompanied by beats until the very end.

It was amazing working with Spencer during the pandemic because the uncertainty was a catalyst to help us let go and just be, and I feel like it’s reflected in the collaboration – Marieme

Spencer Brown founded diviine to give himself complete creative freedom and to help artists reclaim their power. Some divine releases will be quite lengthy. Some of the tracks will be brief. Some radio-friendly songs will be edited. But that’s how it should be!

Spencer is a musician who prefers to stay on the cutting edge of dance music rather than being pigeonholed into a specific genre. Spencer creates what he wants, when he wants, for the love of music, whether it’s techno, deep house, progressive house, or an 18-minute stormer. Throughout his career, he has experimented with the label system, never being tied to any organization and instead releasing his diverse work on world-class imprints such as Anjunadeep, Last Night on Earth, Factory93, and mau5trap. Spencer is now ready to take the next step in his career and launch his own label…a place where dance music has no boundaries… this is diviine.

‘Stuck/Reflex’ by Spencer Brown is now available on all digital platforms.