Big news coming in this afternoon for the music industry, as Variety is reporting that Spotify may purchase SoundCloud. The companies are reportedly in advanced talks for an acquisition after rumors had been circulating for months that such a deal was going to happen.

With a $1 billion valuation, SoundCloud has reportedly been looking for a buyer for some time now, and Spotify acquiring them makes a lot of sense, given that they’ve completely taken over the industry with their excellent service. SoundCloud, meanwhile, has been struggling for a long time and continue to push away their users with poor design and user experience decisions. Not to mention all of the artists they’ve pissed off over the years with their copyright system.

That being said, SoundCloud still does have a tremendous catalog of music (estimated to be at 125 million tracks) and is a great place for emerging artists to get noticed. So, there is some upside here. Plus, as Variety points out, acquiring SoundCloud would allow Spotify to give those “emerging artists an easier way onto their service.”
Both SoundCloud and Spotify have declined to comment on the news at this time, but it’s looking pretty likely that a deal will go through and we expect to have something official to report on shortly. Until then, however, let us know in the comments section below if you’d like to see Spotify purchase the struggling streaming service.
Source: Variety 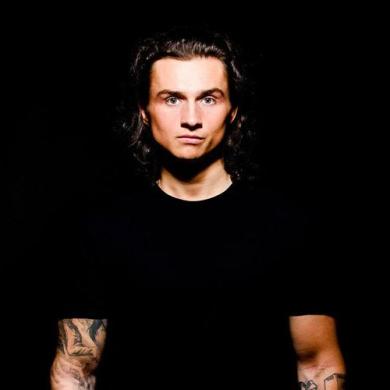