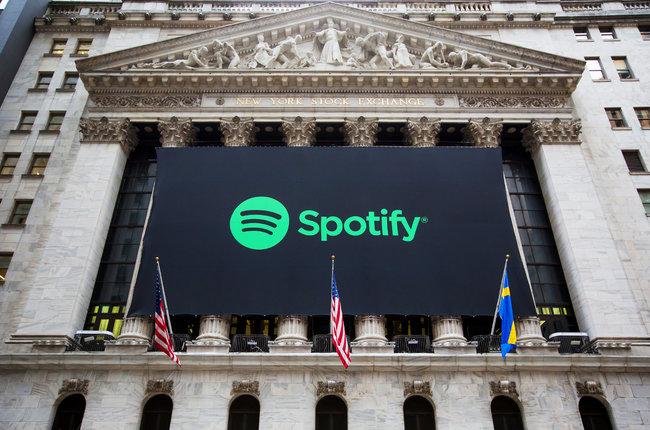 Spotify, a billion-dollar listing on Wall Street as the third largest hi-tech quotation

Spotify will go to the Stock Exchange on Wall Street in a “direct” way. The Swedish company world leader in audio streaming has applied for a listing on Wall Street.

The application for a listing on Wall Street was presented at the beginning of the month, revealing even little known financial data. It aims to get up to a billion dollars from the sale of the shares and the final capitalization could reach up to 23 billion, based on the latest sales of securities in the form of “private” between $ 93 and $ 120.

Spotify debuts on Wall Street as the third-largest hi-tech quotation with the capitalization that touches 26.5 billion $

In its freshman day at the New York Stock Exchange (Nyse), the platform that revolutionized streaming music listening closes trading at $ 149.01 per share. The increase is close to + 13% on the $ 132 set by Nyse as the reference price, but the stock closes at a lower value than the opening with the first shares that were traded at $ 165.90 per share.

At the end of the day, the capitalization of Spotify touches 26.5 billion dollars, a symptom that US investors have rewarded the courage. The final numbers are beyond expectations. As told above, the shares of the company had been privately traded, with the price of shares standing at around $ 110, for a market capitalization of € 23 billion.

There is no doubt that Spotify is a case of commercial success. The company – according to its documents – states 159 million unique users per month. Premium subscribers have risen to 71 million. A steady growth, given that the data available in December talked about 150 million unique users and 60 million subscribers (who at the beginning of 2017 was “only” 40 million). In 2017, paying users rose by 44%, while in 2016 growth was 31%. 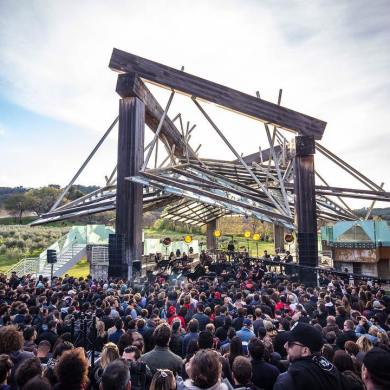