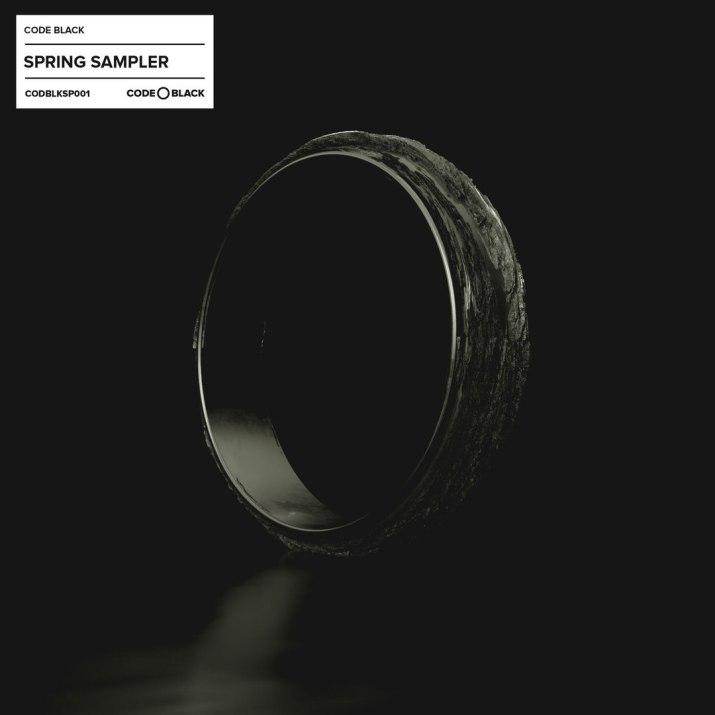 Marcus Schossow‘s new sub-label Code Black which is focusing on more underground kind of house and techno music just released a new EP. The EP is called ‘Spring Sampler’ and contains two new records made by talented upcoming artists. ‘Tre Gringos‘ is made three producers Dawiid, Joseph K and Broseph meanwhile ‘Ghana‘ is made by Carter Grey and Falco.

Dawiid and Joseph K aren’t a new name for the fans of Marcus’s main label Code Red, as they’ve already appeared on ‘Gott & Blandat EP’ back in 2016. Carter Grey is on other hand known from his release on Kryder’s label Sosumi.

Marcus Schossow is known for his ongoing support talented artist and this EP isn’t an exception. Both records are then another expansion of already very nice and diverse catalog of Code Black.

Stream below and buy it following this link.