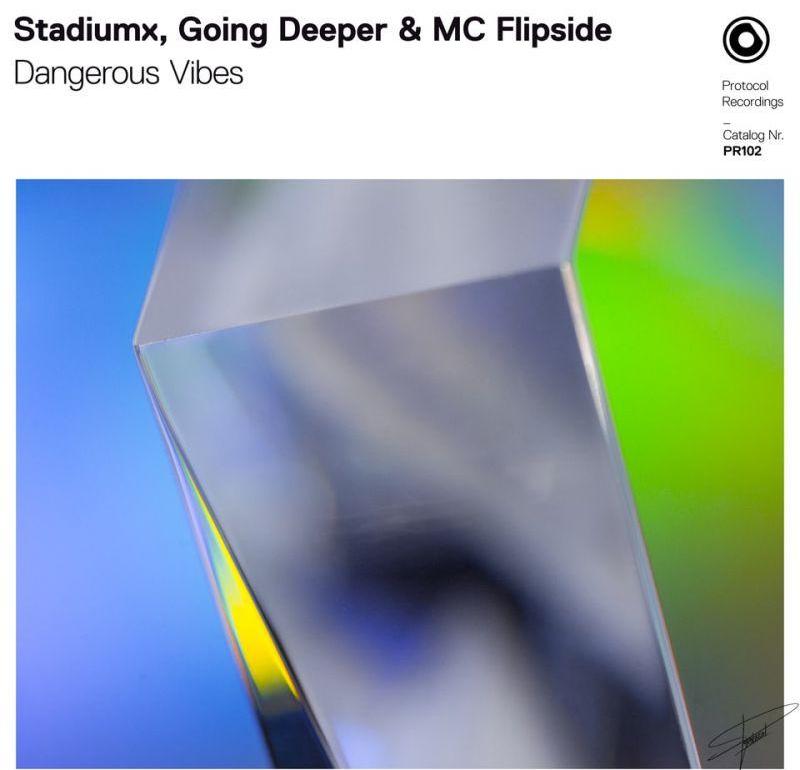 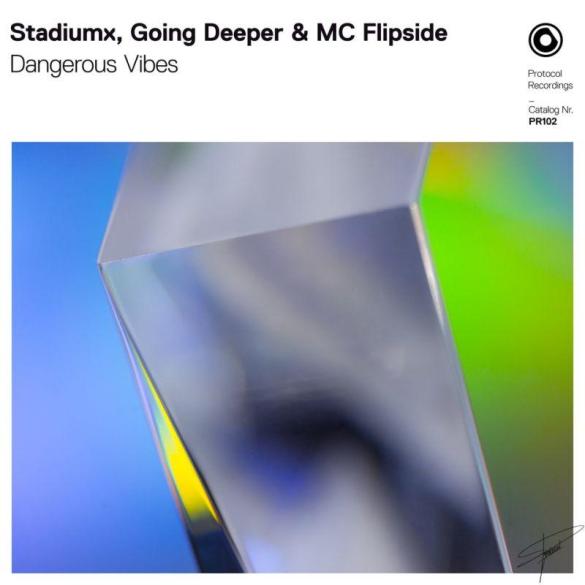 StadiumX are back on Protocol Recordings with a fresh new sound

Protocol veterans StadiumX are back on Nicky’s label for a collaboration with Going Deeper and MC Flipside called “Dangerous Vibes.”

Dave and Sully – together known as Stadiumx – no need presentation. their global progressive hit “Howl at the Moon” is a milestone of the dance industry and it’s one of that records that gave life to what we now call “progressive house.” In the last period, StadiumX is a little bit disappeared from the scene. We had interviewed them back in Amsterdam during ADE Protocol Night and they told us that they have spent a lot of time in the studio developing new sounds and producing new records. During this 2018, the two guys are back in full force first with their record “Spacebird” and then with a wonderful single called “It’s Not Right But It’s Okay” on Don Diablo Hexagon Radio which has received support from names like Martin Garrix, Nicky Romero, W&W, Hardwell, Lucas and Steve, Afrojack and tons more.

In less than two months StadiumX has already unveiled their third records “Dangerous Vibes” which has elements of energetic progressive house, experimental bass, and inspiring vocals by MC Flipside. The track begins with a driving, deep four-on-the-floor beat that takes the massive drop which is the truly “dangerous” part of this track. The heavy bass and serrating synths lend a party-worthy element to the track that is sure to have fans losing their minds at every festival this season.

The track is currently out now on Nicky Romero imprint Protocol Records and you can grab a copy of it following this link or listen to it from your favorite streaming platform.