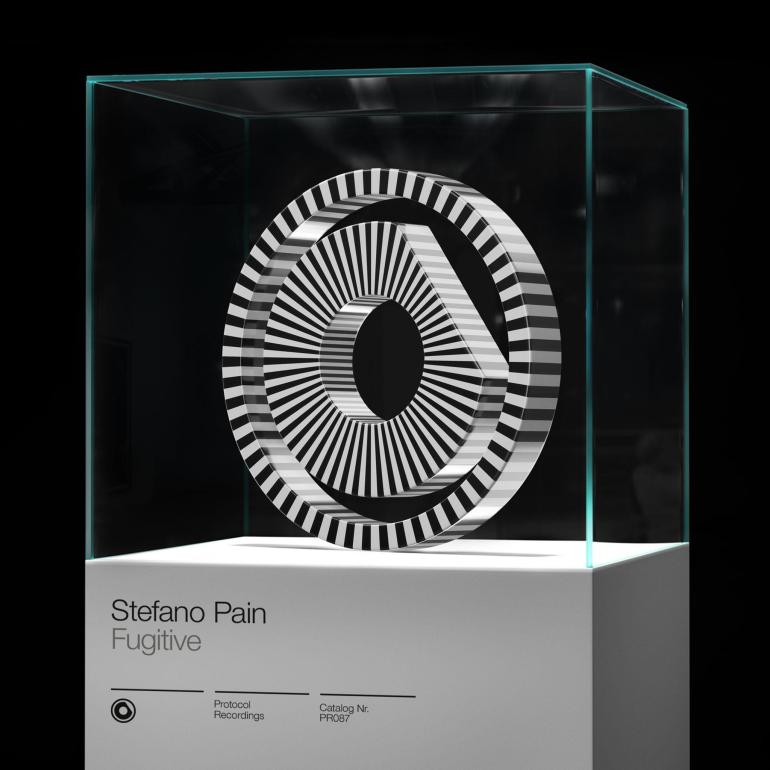 [vc_row][vc_column][vc_column_text]Protocol Recordings has a knack for releasing forward-thinking, innovative music. Their newest release from Stefano Pain entitled “Fugitive” is the perfect example of their dynamism as an imprint.

Stefano Pain knew from an early age that music was his true passion in life, so he began working at clubs in his home country of Italy at only fifteen.  Stefano‘s music has been supported by some of the industry’s most renowned heavyweights, such as Swedish House Mafia, who played his track “Ram Tam Tam” in their sets for several months, as well as Pete Tong, Nicky Romero, Laidback Luke and much more.

“Fugitive” is Stefano Pain‘s first release on Protocol Recordings; his past tracks have found homes on Revealed, Armada and Cr2 Records.