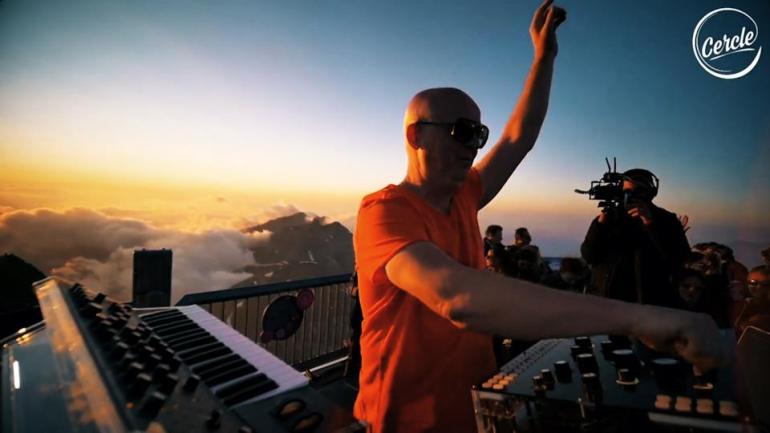 It’s been quite some time since the latest Stephan Bodzin release but now, the legendary DJ and producer is back with Boavista. The release, out now on Tale Of Us’s Afterlife, includes, besides the original mix, an extraordinary remix by Innellea and Synthapella version. The release marks the first tune of Stephan Bodzin’s upcoming album, due for worldwide release on Monday, October 11.

Having debuted on Afterlife back in 2017 with the iconic 2-track EP Strand (5+ M streams on Spotify alone), Stephan Bodzin has always been an important member of the Afterlife family. Having headlined most of the label’s parties around the world, he has also played on the most important festivals worldwide including Tomorrowland, Sonus, Loveland, Awakenings, Social Music City, Ushuaia and Hi Ibiza and more. He’s scheduled to play for the upcoming Afterlife party in New York this September.

Talking about the release Boavista, the tune features Bodzin’s incredible signature sound packed with electronic heavy synths, dreamy melodic arpeggio, and a hypnotic mysterious bassline. Kicking off very slow, with a visionary arpeggio, the tune increases its energy with raw and industrial beats perfectly merged with an introspective plucked harmony. On top of that, the iconic analog synth lines open their ways to the drop.

On the B-side of this release, we find an extraordinary remix by Innellea and a distinctly new version by Bodzin himself of the original mix.

It would be an understatement to say that Innellea has had a prolific run of form over the last twelve months. With a slew of internationally acclaimed releases on labels like Afterlife, Innervisions, Diynamic, and TAU, to name a few, the boundary-pushing Munich-based producer has managed to carve out his own innovative sonic path since bursting onto the scene in 2016 and is quickly establishing himself as one of electronic music’s most exciting and in-demand artists.

Innellea infuses the spellbinding original with pulsating energy, weaving an impressive tapestry of industrial analog instrumentation, distorted bass, and dynamic production techniques into the massive title track of Bodzin’s eagerly awaited new long-player. Innellea’s work honors the raw emotional quality for which he has become famous, cultivating a sonic palette that can be equally euphoric as it can be sinister, experimenting with melody, texture, and tonality throughout the track.

When I received the message from Stephan that he wanted me to remix “Boavista” – the title track of his upcoming album – I was immediately excited and felt very honoured. I only had one week to finish it so there was a lot of pressure on it let’s say. I managed to complete my version within two days, as I was very inspired by the original and everything worked out as planed in my mind. – Innellea

The stunning seven-minute edit has also been road tested to unanimous rapturous receptions at a number of live performances across Europe over the past few weeks. It is also the only official remix to be featured on Bodzin’s upcoming third studio album, which is set for worldwide release on Monday, October 11.