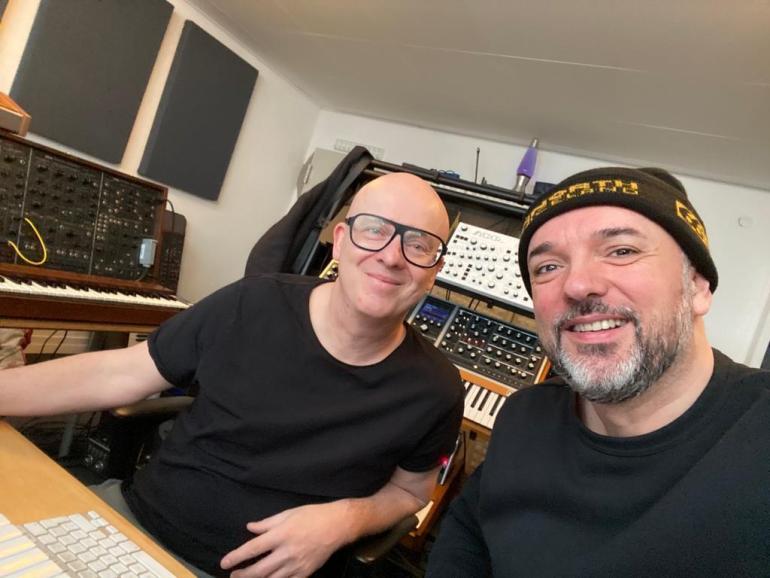 Stephan Bodzin and Marc Romboy‘s Luna album, which was released a decade ago, will be reimagined this November with a four-track remix package. Soon-to-land on Systematic, the likes of Ben Böhmer, ANNA & Wehbba, Aera and Echonomist all feature this time around.

I could not be happier with this double 12”, which is coming out ten years after the release of our Luna album. Stephan and I managed to win over four fantastic artists in the form of Ben Böhmer, ANNA & Wehbba, Aera and Echonomist, each of whom we cherish a lot. – Marc Romboy.

On Callisto, Ben Böhmer takes the lead with a synth-fueled remix of the original that demonstrates his signature dancefloor-ready style. ANNA & Wehbba quickly darken the mood with their take on Ferdinand, a brooding techno track with hard-edged kick-hat combos throughout, before Aera‘s remix of Triton delivers seven minutes of glitchy melodic sounds. Echonomist then rounds things off, re-inventing Phobos with poignant pads and gently-building percussion.

Thanks to consistent releases on Anjunadeep, Anjunabeats, and Armada Music, among others, German artist Ben Böhmer has established himself as a mainstay of contemporary electronic music. ANNA is one of techno’s most well-known artists, with releases on Drumcode, Hotflush, and a slew of other well-known labels, while Brazilian Wehbba has also released on both labels. Aera, a Berlin-based artist, and Echonomist, a Greek artist, have both recently found a home on Innervisions, with their respective albums Prana and Night Versions receiving critical acclaim.

You can check all the four remixes below or download them via this link.