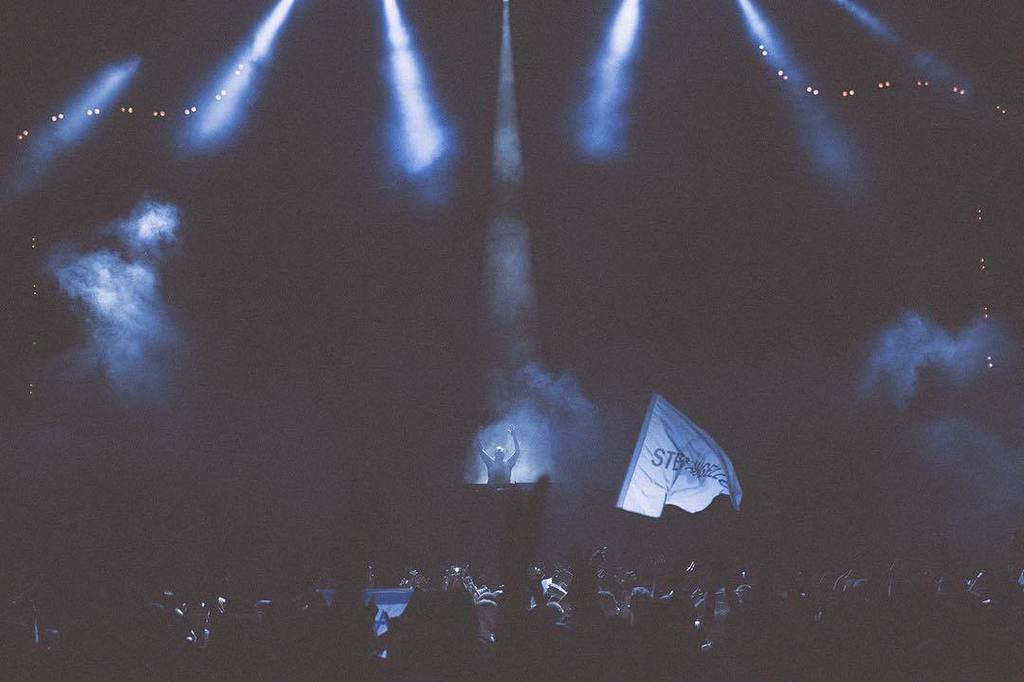 After yesterday’s decision to release two new tracks on friday, Steve Angello confirmed through his Twitter one song’s title.


Steve’s Instagram Stories is quite cryptic: in this pic, he writes about two tracks, as announced yesterday; if ‘Rejoice’ is pretty well known to almost all the fans, ‘Breaking Kind’ looks to be harder to identify through all the IDs played by Steve at Coachella, especially because of the absence of full show videos.

Will K & Jebu to release new music on Ingrosso’ Refune 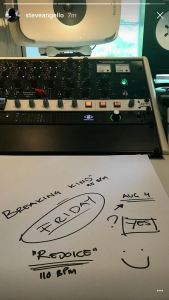 Let’s recap: on Friday there will be released two new songs, hypothetically both by Steve, but he only confirmed ‘Breaking Kind’ on Twitter! So, what do we have to expect? The second track could be also referred to Arias’ ‘Elephant’, that rumors want out Friday on Size Records.