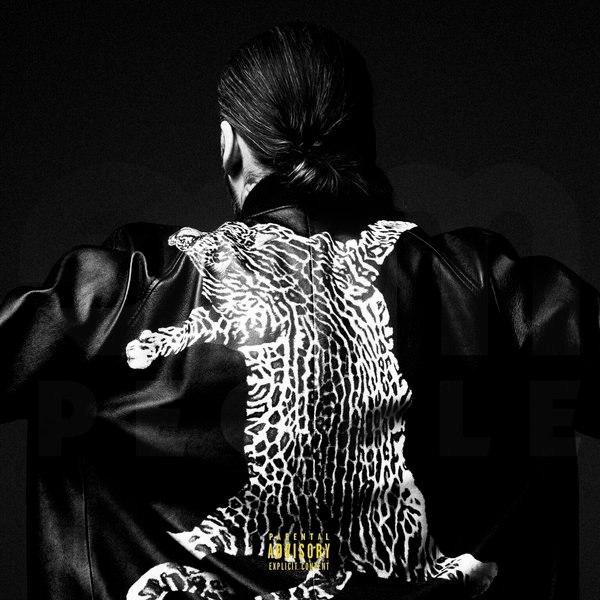 Steve Angello Genesis: Act II EP is around the corner

[vc_row][vc_column][vc_column_text]With the release of Genesis Act I which includes ‘Breaking Kind’ and ‘Rejoice,‘ Steve Angello has set the beginning of the release of his second album ‘Almost Human.‘

Last week, Steve has cleaned up his social accounts and created a secret group called Steve Angello – The Story Of Genesis creating a lot of hype around it.

Thanks to EDMPeople that has revealed some information on its VK profile we know a little bit more about it.

Genesis: Act II will be out the 22nd of September on SIZE Records and will include “Freedom” and “I Know.”

The post says “Out 22 September on SIZE Records” with attached the preview of the two tracks that will compose the Act II: Freedom and I Know.