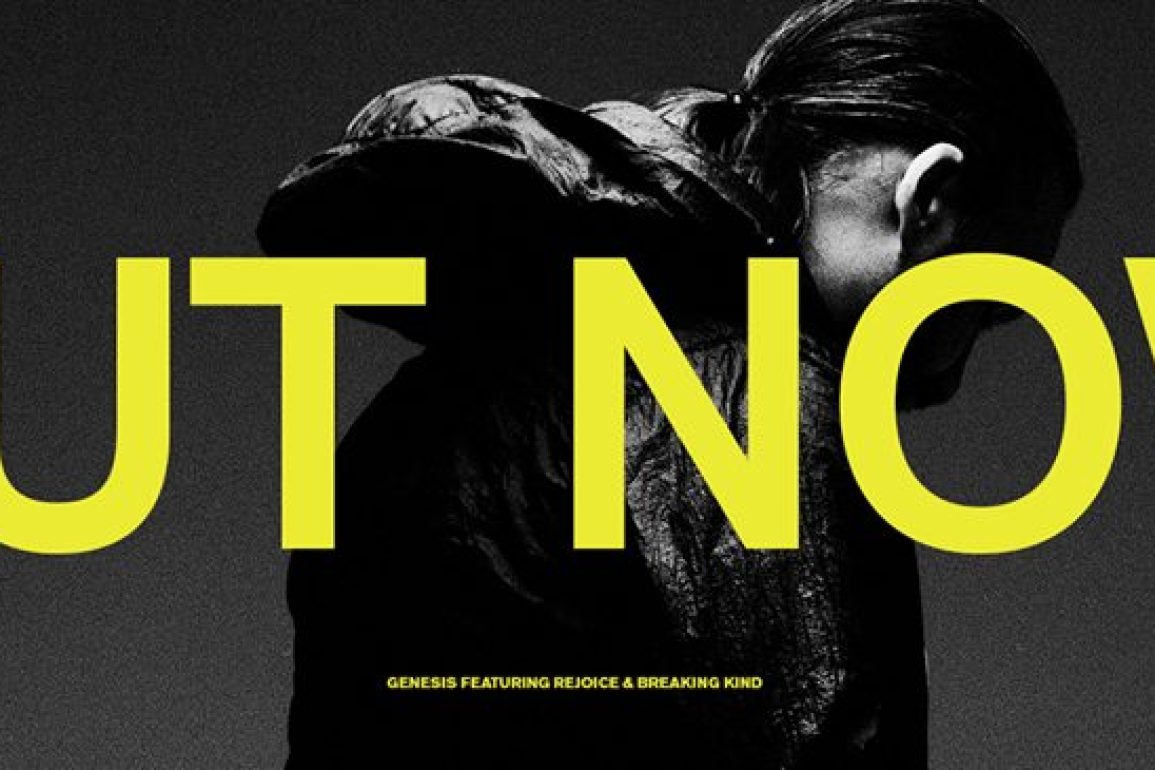 We have known for a long time that Steve Angello is preparing his second studio album. While his debut, “Wild Youth” was more about his childhood and adolescence so the follower, which should be called “Almost Human”, will reflect Steve’s current life. Steve has debuted and played several tracks from this album for the first time at this years Coachella Festival.

In total, this album should contain 21 tracks, which should be part of the three chapters: Genesis, Inferno, and Paradise. Steve will be releasing them separately and together they will create a whole album. The first two tracks ‘Breaking Kind‘ and ‘Rejoice‘ that are part of, ‘Genesis: Act I’ are now live.

Tinlicker’s new album ‘In Another Lifetime’ out now on Anjunadeep