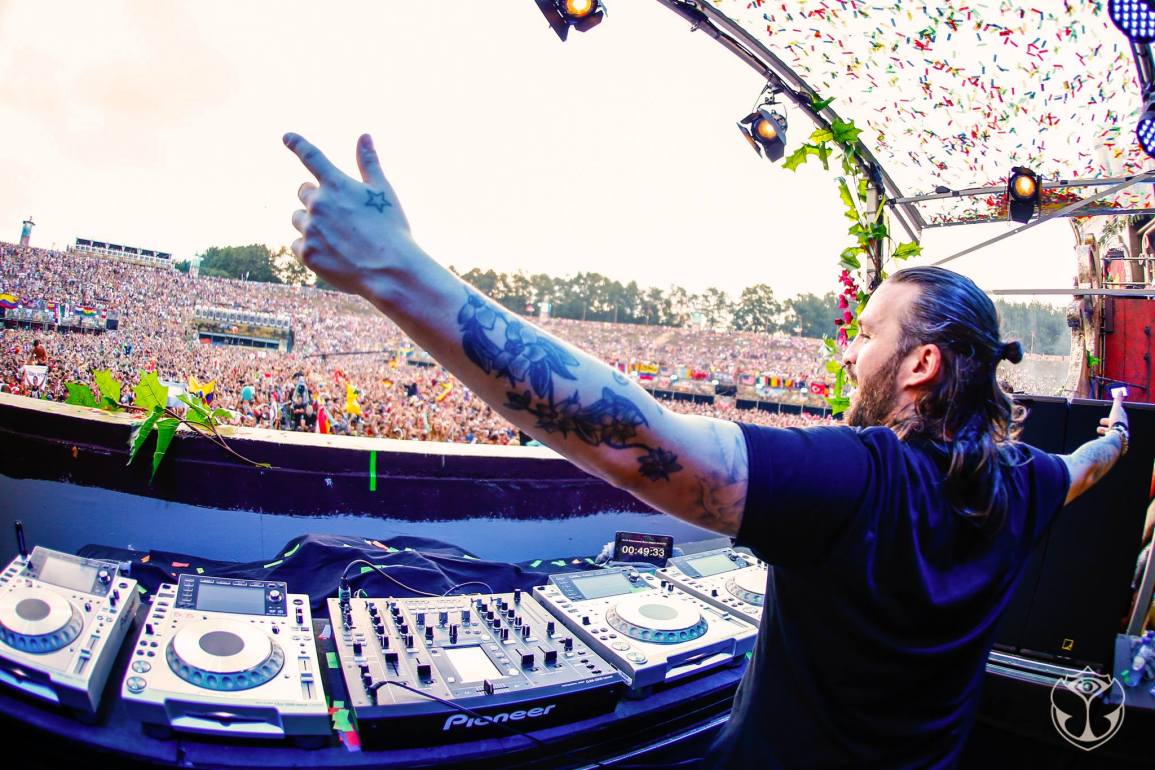 Tomorrowland 2016 has now officially concluded and it was everything it promised to be. Fans got their annual dose of music with the massive lineup that Tomorrowland had curated for them. From Axtone Stage to deadmau5 b2b Eric Prydz, fans got it all. One of the most outstanding set was from the Size boss Steve Angello.

We, at thegroovecartel.com, has provided the livestream of Steve Angello’s massive set and we couldn’t be any happier for his performance. The set, as we expected from the Master, was full of energy and great tracks. Tomorrowland is the place where artists showcase their new music and the fans gone crazy when Steve dropped his long awaited track Sentido with Dimitri Vegas & Like Mike and following this, he played also his track with brother AN21. Let’s hope both of these massive tracks will be released soon.

Angello’s set also featured unreleased music from other artists like Jebu, Teamworx, Corey James & Will K, and Still Young’s track White Label that has been appearing frequently in Steve’s sets since he premiered it on his BBC R1 Residency.

Check out Steve’s full set below :