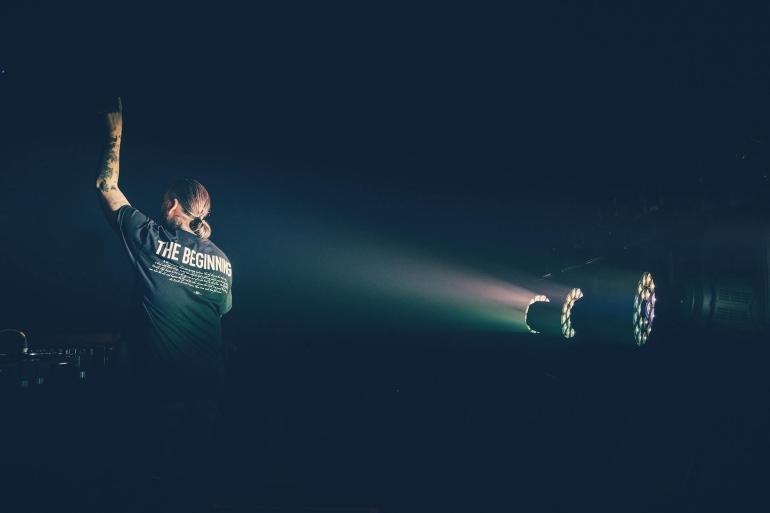 [vc_row][vc_column][vc_column_text]With his new album “HUMAN” very close to the release, SIZE Boss’ Steve Angello has started to interact with the fans on Instagram and he’s become super active in the last few days.

A lot of speculations are around the album and Steve has decided to make things clear to avoid confusion. The first news, that now seems on everyone’s lips, is that “Feels Like Heaven” vocals seems to be changed; fans have asked what happened to the old one and if it would be re-used, maybe in the future. Steve has answered that it could be used for another song/version (screen below).[/vc_column_text][vc_single_image image=”7199″ img_size=”large”][vc_column_text]Another interesting question was about his collab with Cartel boss Kryder called “Romani.” It was announced months ago by Kryder himself in an interview with WOLOLO Sound. From previous rumors, the track should come out on Miami Music Week period but, from Steve words, it seems to have been postponed to this summer.[/vc_column_text][vc_column_text]

[/vc_column_text][vc_single_image image=”7200″ img_size=”large”][vc_column_text]The last information was given by Steve, probably the most interesting one is that his track “Feel at Home” will be deployed as a free download when the album (HUMAN) will be released.[/vc_column_text][vc_single_image image=”7201″ img_size=”large”][vc_column_text]We suggest you check Steve’s Instagram account in the following hours/days to be updated on what’s coming next. An interview with Steve is ready to be published on We Rave You blog later today and hopefully more information will be revealed.