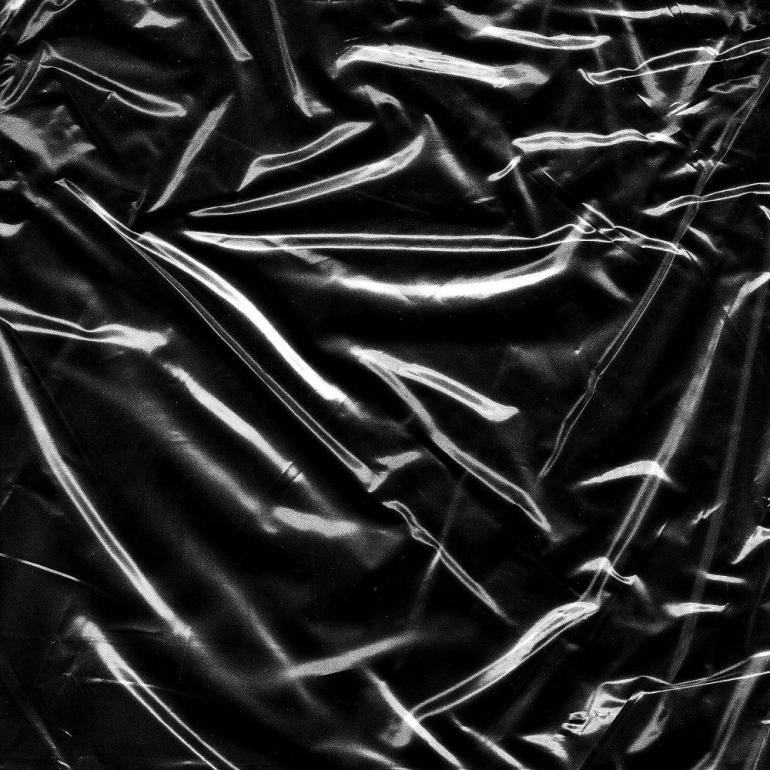 We all know that Swedish House Mafia member Steve Angello is unique, both as a producer and as a human being. He announced the release of his new album HUMAN last year after he disappeared from social networks for months. The Swedish producer premiered half his album during his comeback set at Coachella 2017, one of the most appreciated shows of that edition. The fans who watched this performance were surprised by the new musical wave Angello undertook, made of low-tempo aggressive analogic basslines.

The “HUMAN” pre-album campaign started around August 2017 – after the news that Angello joined Kobalt Music Group – with the release of the first EP “Genesis“, then followed by “Inferno” and “Paradiso” at the end of the year. The EPs’ titles were chosen to reflect Steve Angello’s renewed relationship with religion and spirituality: the following is an extract of his interview with Billboard.

Every morning, he’d wake at 6 a.m., go through his morning routine and take the kids to school before heading to the studio. On the way there, he’d pass an Orthodox church. One day, he stopped to knock on its door. The priest inside told him the church was closed, but he was welcome to sit in the pews as long as he’d like. He sat there for two hours in total silence, thinking about everything and nothing all at once. He repeated this practice every day.

With this new mindset, Steve Angello composed “HUMAN”, a firm turn from “Wild Youth” dance/pop mood. The majority of the new concept album consists of dark, slow and synthy retrowave tunes, but there’s still space for the genre which made Angello famous, progressive house.

“Glory” is simply the synth heaven: a paradisiac atmosphere impregnates the entire track, and church choirs add the final touch to this composition, which truly is glorious. “Grace” was a surprise to me: I didn’t expect Steve to add this old ID to the album, I thought it was fated to remain unreleased, especially because it was supposed to be a collaboration with his brother AN21. Despite having an impressive progressive drop, this tune probably needs a vocal to get to a higher level.

The real surprise, however, was the sixth track, “Are You” in collaboration with WDL (who released a track on SIZE Records), one of the best of the entire album. Following, there’s a pretty strange track: “21:“, a snare solo loop which acts as a partition between the first part of the LP, epic and emotional, and the second one, which is definitely darker.

“Lord” sets the ground for the second part of the album: it’s slow, it’s dark, it hits hard and it has no vocals. A pure analog composition. The following tracks, “Wanna” and “The Kiss” are pretty similar to it: the first one features an apocalyptic distorted breakdown, while “The Kiss” is a slow electric ballad, influenced by Daft Punk’s latest works.

“God” comes exactly when we needed, adding a bit of epicness to the atmosphere with a crescendo of emotions. The two tracks from “Inferno” EP, “I Know” and the rough “Freedom” feat. Pusha T, close down this second segment.

The listener can feel a variation in the mood of the album with “Fire“: the energy rises up once again, and the repetitive vocal adds strength to the whole track; a fire alarm before the final drop clarifies that we are entering a new musical dimension. Another favorite of mine is the fifteenth track, “Heroes“: it’s powerful, analog-sounding (as the entire album is) and the bassline is just exaggerated. The following tune, “Shifter“, is even more bass-driven: it works well on the dancefloor but may sound a bit boring for a casual listener.

Steve Angello decided to keep the most emotional tunes for the final part of his “HUMAN” concept album. “Paradiso” is one of these ones: we can simply describe it as “pure epicness”. Continuing with our journey, we come across the emotional and melancholic “Dopamine“, followed by the mainstage banger and fan’s favorite “Break Me Down“. The grand finale is committed to the single “Nothing Scares Me Anymore” featuring Sam Martin (who replaced Brandon Flowers), preceded by an amazing interlude titled “Eros“.

Steve Angello has produced a proper concept album, a real act of courage from the Swedish producer in a world where singles dominate. He declared many times that he doesn't want to follow any trend, and this album reflects his mindset. It's not perfect though: some tracks would be a bit anonymous if extracted from the album context. Angello has run some risks with "HUMAN", and the result is pretty great.