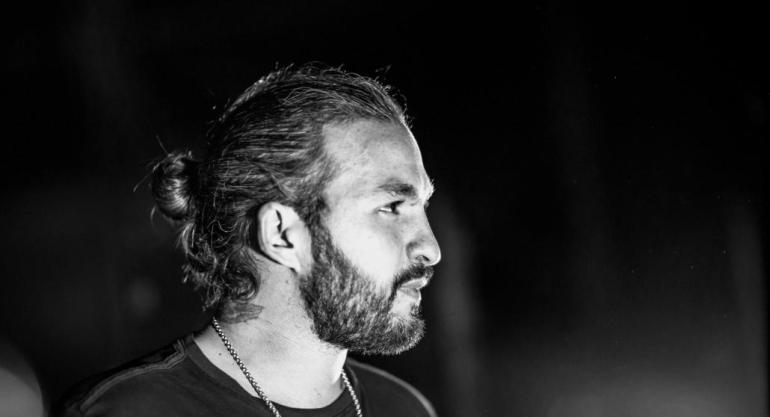 Steve Angello is being sued for fraud allegations

Steve Angello is currently embroiled in a legal battle due to allegations of fraud. Swedish news outlet Expressen reports, “Swedish House Mafia member Steve Angello, 33, has been sued for about 116 million [SEK] of an artist colleague and a former business partner.”

The 116 million Swedish Krona which the plaintiffs are seeking from Angello amounts to roughly $13 million USD.

According to Expressen, the charges levied against Angello include “fraud, broken business contract and crimes against property management.” Reportedly, the former business partner’s lawsuit claims that Angello’s actions “were deliberate and intentional, knowing that such behavior would damage the plaintiff,” and goes on to accuse Angello of covering up his fraud “by constantly repeating, and distorting information.”

The secondary plaintiff, referred to as “the artist’s colleague” throughout the report, claims to have been promised a monthly salary as well as a “five percent stake in a company.” Expressen does not specify the amount of the colleague’s agreed-upon salary, nor does it name the company in which the plaintiff was promised a stake.

Steve Angello seems ambivalent to the suit. The artist remarked to Expressen that the lawsuit “lacks grounds and is a lot of fabrications and lies…I do not think about this. Had there been something serious, I [would have] been familiar with it. But I do not care. There are no grounds.”

Angello also alleges to have filed counterclaims against the plaintiffs. However, Expressen reports that, as of the morning of November 1, neither Angello nor his representatives have filed any counterclaims to the Los Angeles Court wherein the trial is being litigated.