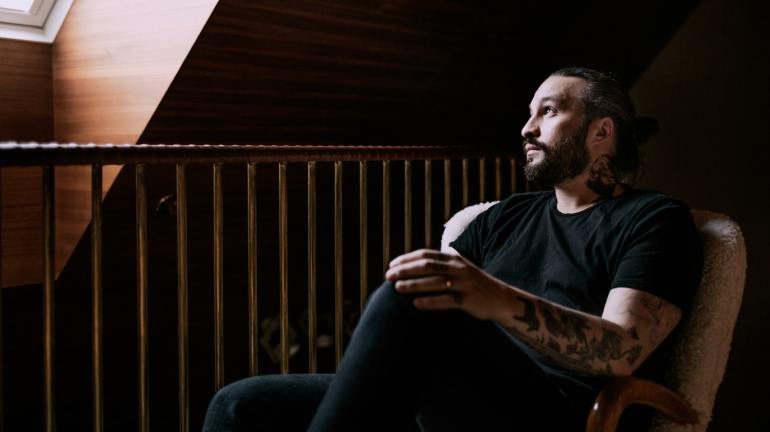 We’re used to hear sneak peeks and exclusive news about merchandise, new releases and more from Steve Angello’s Instagram stories and, just some days ago, SIZE Boss has uploaded a short video clip of, what it seems to be, a new track.

The 15 seconds clip show a fixed spot of, what it seems to be, his studio while in the background a new single has been played. The style of it is in line with Steve’s latest album HUMAN; down-tempo and massive beats are driven by heavy bassline.

As every tease of a new song by Steve, Sebastian or Axwell, the web and the source news have been crazy because, the record, may be a new Swedish House Mafia release. Going back to the two remaining ID played during their Ultra Miami performance, the style of this new record is similar but not the same. It’s also true that, maybe, the record tased via Instagram stories by Steve Angello is a revision or a fix of one of the two records played during Miami.

In my personal opinion, if the chance that this one could be a new Swedish House Mafia record is not zero, the song played in the background of the video is a Steve Angello’s original one. And you, what’s your thought?

Live: Update: How Coronavirus is hitting the dance music scene 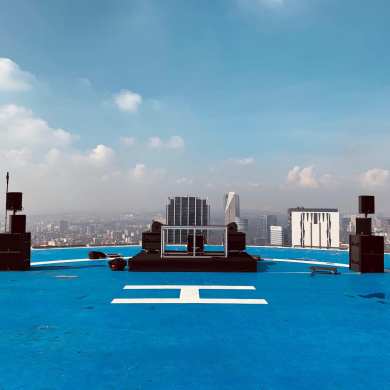